It's only about a month now until the CIC staff and friends pack up and head down to Atlanta for our sixth annual DragonCon meet-up. Everyone is anxious to celebrate the Wing Commander franchise in person and represent our squadron in the famous parade. The crew is also picking out their WC CCG decks, tweaking their Armada strategies and exercising their thumbs. To extend the experience, some of the attendees will also be visiting the Origin Museum and Georgia Aquarium on the way down. New additions to DC's guest list include science fiction actors such as David Ankrum (Wedge Antilles) and Jason Carter (Babylon 5), and the convention has even added a number of real scientists to host panels on topics such as civilian commercial space flight. While most of us are out traveling, Kris will hold down the fort here, but stay tuned for daily updates from our Mobile CIC Headquarters once things get going. If you'll be near Atlanta during Labor Day weekend in the US, let us know! 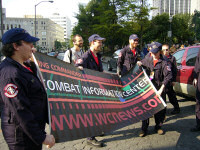 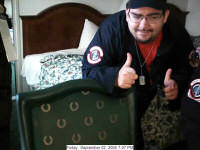 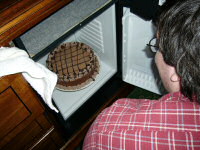