Five For Fighting With

Remember the last time we reported on the Wing Commander IV mod for Homeworld 2? It seems like it was only a few days ago... but a lot of progress has been made! Czacen has added a grand total of five new ships to the project, and screenshots are available en masse! The first two pictures are the game's smaller assault shuttle (which carried Decker in Wing Commander IV). Quote the project: "these guys are going to play a important role for the BW side". 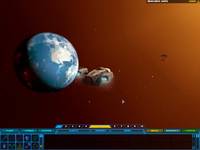 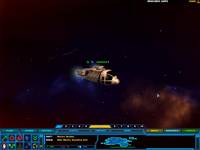 The following four are the shared transport model, which will appear in your choice of either Confederation Blue or Union Red. 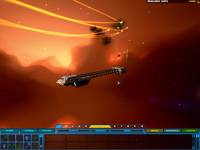 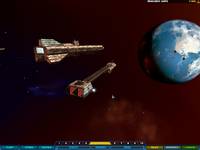 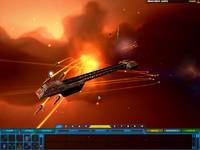 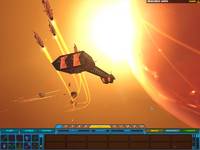 Then comes four pictures of the Coventry-type Destroyers first introduced in Wing Commander III. This version is bares the Confederation's livery - a Union variant is in the works. 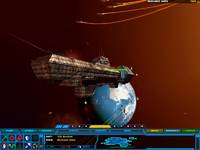 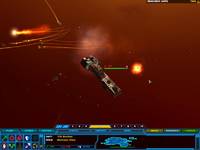 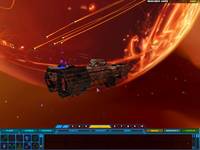 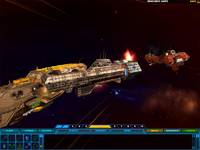 Next comes four pictures of the Confederation shuttle, which will be used as that faction's assault transport in the game. 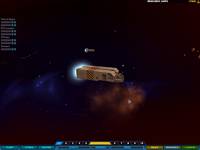 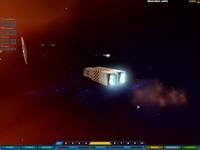 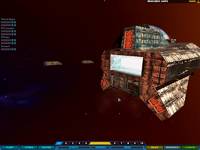 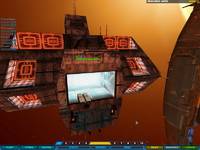 Finally comes the biggest ship of the bunch, the Confederation starbase complex. These bases were seen at Jupiter in Wing Commander Prophecy, L5 in Wing Commander IV and Torgo in Wing Commander III... and now they're back! Viewers should be cautioned that this model is, at present, only half completed -- but it's still pretty neat. 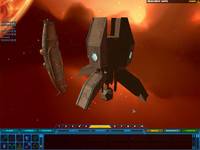 That's the kind of momentum we like to see!