Come For The Wingleader, Stay For The Intense Ad

Last week's Wing Commander Anniversary inspired Kilrah Moreira to dig up some old magazines to scan. The first page he sent is part of an article from Advanced Computer Entertainment written in 1990. In it the game is still referred to as Wingleader, which was an intermediate step between Squadron and Wing Commander. It's touted as the "world's first cinematic 3D space simulator." The second image is an advertisement printed once the game received its final title, and the third shot is a neat letterhead that Kilrah received in correspondence with Origin many years ago.

After reading the nostalgically inspiring LOAF’s words about WC’s 15th anniversary and the posts that followed, I decided to search in my old stuff. Can you guess what I’ve found? Part of the article that introduced me to this wonderful game called Wing Commander and an advertisement from that time.

This time with a model of the TCS Victory. Zohrath has rendered some different views for us to look at. You can leave feedback on the Forums. More of his work can be found in the news archives, like this 3D model of a Fralthi II Cruiser from Wing Commander III. 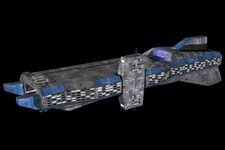 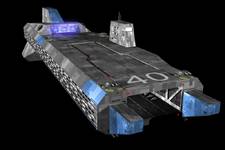 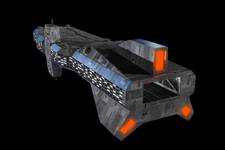 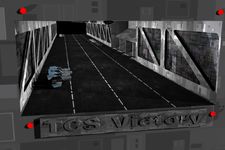