SabreAce has performed the first bit of modding we've seen for Bridge Commander by importing a Murphy class destroyer into the game. Bridge Commander is a Star Trek simulation game, and while it is now a few years old, it is still impressive looking. 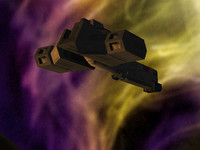 I finally found a Milkshape converter to make NIF files for BC. Combine that with Milkshape's ability to read 3ds files (after you rotate the model around in Max a bit), and WC ships are now possible in BC.

I'm still looking over how to do the glow maps for BC so we can have some nice lit engines, as well as hardpoints (as opposed to the temp hardpoint from an Ambassador-class ship...no point in having a Murphy behave like the Enterprise-C).

We hope to see a patch that everyone can use once work is complete.

Check Out The DragonCon Preview

A few of us have started getting things ready for our annual meeting this week at DragonCon. We'll have more complete galleries online soon, but here's a few sample pictures from the beginning of the adventure. In the first shot, my cousin Collin gives us a tour of the US Military Academy at West Point on Saturday. On Sunday we scaled a mountain, and on Monday we visited New York City. There's shots of Grand Central Station and the Nintendo World Store below. There's also a shot of Chris from the top of the Empire State Building looking back at the Statue of Liberty. In the final picture, ace and Blonde ride a carousel at the New York State Museum. Everyone will start popping up in Atlanta tomorrow for the actual convention. As our schedule changes over the next few weeks, you should notice us updating the front page a bit earlier in the day. 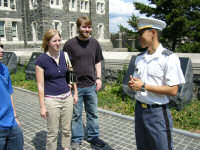 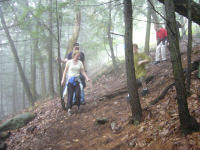 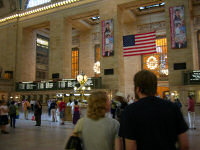 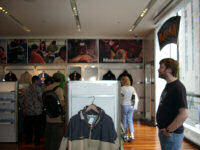 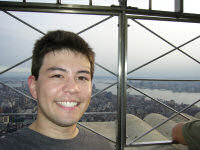 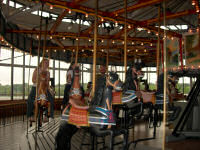