Major Striker has begun to color the comic sketches that he tested out earlier this summer. The final designs could end up in reborn comic project someday. I always think physical Wing Commander arts and crafts are pretty interesting. You can read up on the potential story for the comic arc here. 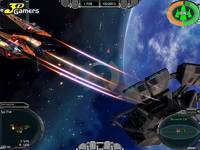 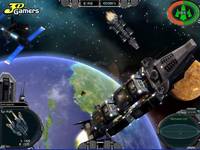 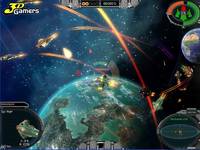 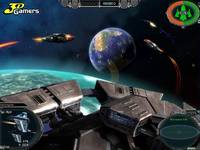