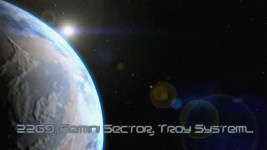 Various news sources are reporting the discovery of a potential new planet orbiting beyond the range of Pluto. Several similar announcements have been made about other objects over the last few years, but this one is the largest. It appears the body is at least as big as Pluto, and it orbits three times as far and at an odd 45 degree offset from the standard orbital plane. Debate over its status as a planet or Kuiper Belt object will probably go on for years, but whatever the outcome, this appears to be a noteworthy discovery. 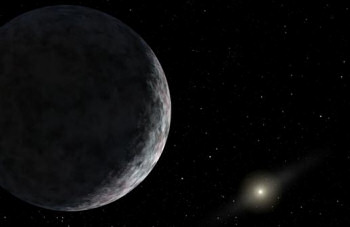 Today is the last staff birthday of 2005. ace turns another year older, and he's doing it in style. MobyGames just began to recognize his contributions to the Wing Commander Community back in 1996 and 1997. His system on the Prophecy Map was named for a pseudonym, and now he's getting wider recognition of that.