Come And Join Us

The late addition of New Constantinople to our last poll turned out to be quite popular, but Perry Naval Base came out on top. Every option had its fans, and no choice completely bombed out. Maybe you can keep a Blackmane down though. 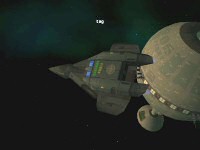 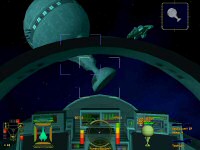 Our next poll asks what sort of thing would be most likely to get you out of your house or across the planet to a Wing Commander fan gathering. If it's just money holding you back from attending DragonCon each year, the first option is for you. The other choices were popular requests in our old convention survey.