This week we're testing a new method for hosting files, so here is a list of interesting downloads that you might have missed. These files require the DivX codec.

Major Striker has put together a new animation that's a compilation that combines several of his recent works. The animation features an attack on a Bengal Class Carrier and some dogfighting between some Dralthi and Raptors. 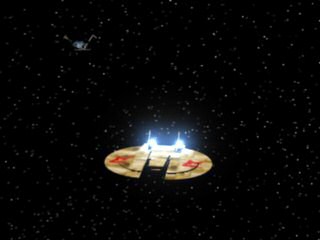 AD has made some progress in his project to create an adaptation of Wing Commander 4 using its cutscenes and gameplay. 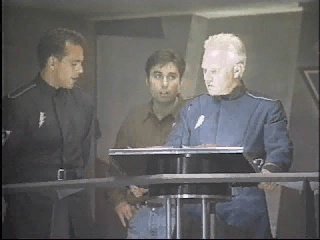 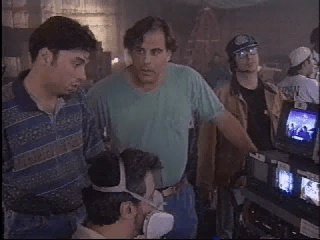 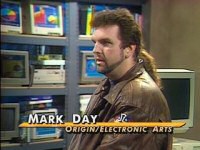 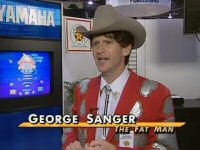