Books Area Gets A Little Refresh

Shades has taken the time to help us update our Books Section. Although the page itself is basic and showing its age, the information listed there is still useful. You can find the titles and publishing information for most of the official guides and novels written in English. Each one of the items in the section adds new history and backstory to the Wing Commander universe. 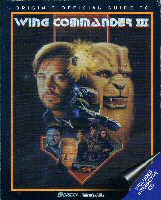 EGM/1up is reporting this morning that 50-70 people at the Los Angeles EA studio are being let go. Although the rumor is that these people largely worked on the recent Goldeneye and upcoming Medal of Honor games, the Origin brand is also located at this complex. With new James Bond and Medal of Honor games scheduled for release later in 2005, these shake ups are a little mysterious.

Here's a picture of the CIC Insurance Center at the University of Manitoba, thanks to Jibbo. You can see it for yourself on campus in the Student Union Building. 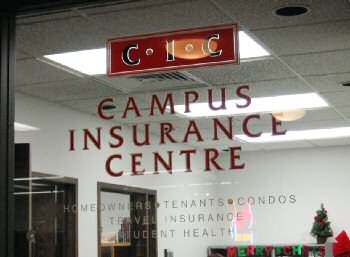