Dishwasher sent us the following:

JavaSet is now updated to version 1.1 with 1 important bugfix considering the score timer, there are also some new features available like deselecting cards and shrinking the game screen size. Last but not least the game is now 100% compatible with Linux. You can get the new version from margo.student.utwente.nl.

Scores will not be affected by the update.

We reported on this JavaSet game here. 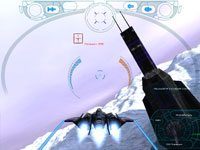 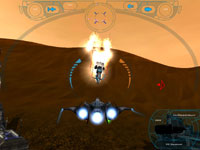 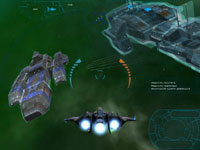