We've just discovered that the host for our IRC server has moved our server to a different IP address. It would have been nice to be warned about it, but can't be helped. Until the DNS changes have taken place, you can connect to IRC by setting your client to connect to straight to the IP address 64.18.140.192. 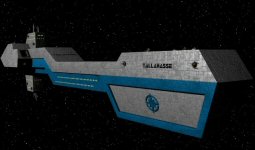 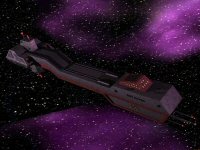 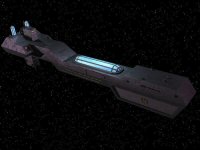