Howard Day has been busy since the last time we checked in on his Hornet model. He's constructed a breathtakingly detailed 3D rendering of the classic fighter that began all of our Space Forces careers! Just take a look at the pictures he's posted (below), or this AVI (DivX 5.1, 10 megs) that shows off the ship in action. 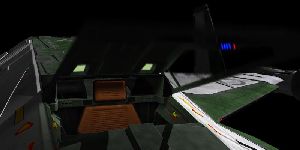 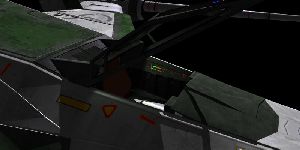 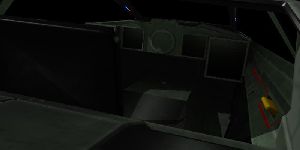 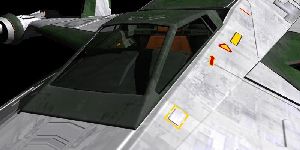 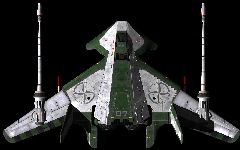 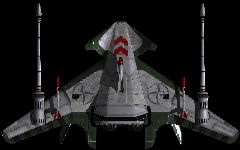 Alpha 1-1's Hornet may not have quite the detail level of Mr. Day's ship... but it does have one thing going for it -- it's real! He's built his model the old fashioned way, using balsa wood and aluminum rods! Certainly an impressive first for the Wing Commander community... now make it fly! There's a thread at the forums to gauge interest in whether or not other fans would like plans to build their own wooden Hornets - so let him know you're into it! 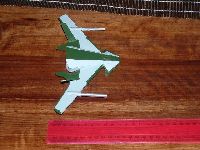 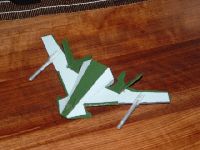 Happy Hornet Day, WingNuts! Don't drink and drive on your way back from any of those rockin' Hornet Day parties!