It's A Perry Party With The Reckoning

Bob from the Reckoning team has released a shot that shows the transformation that the Perry Naval Station has undergone for his Freelancer mod. The Perry in the upper left is an original Wing Commander Privateer design. To the right of that is a draft they made when importing the station into Freelancer, and the bottom image is their final version. I always loved Perry. In a lawless region like the Gemini Sector, there's something special about having this symbol of Confed stability. 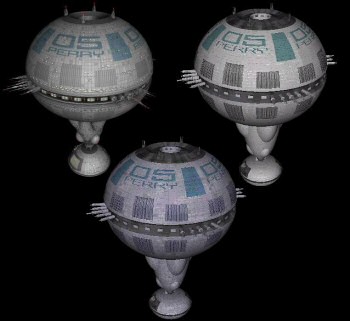 The textures were done by lvxoccvlta and the model was created by Bob. You can find out more on The Reckoning at Crius.net here.

Last week we reported that the Polish version of David Weber's Honor Among Enemies was using a modified End Run cover. Bob noticed that it looks like the Russian version of Honor of the Queen uses yet another version of the End Run art. It's pretty freaky. 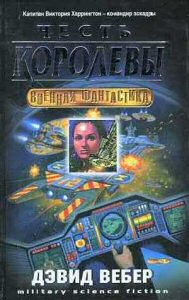 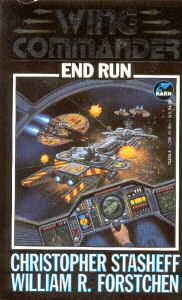 You can find the Honor Among Enemies graphic here.