Can't Keep A Blackmane Down

Tolwyn has posted four renders of the Confederation starbase from Wing Commander Saga (Freespace 2 mod). (It's just like yesterdays update, in reverse!) The design originally appeared in Wing Commander III, where it was used as the Blackmane Base in both the winning and losing Blackmane series' of missions. 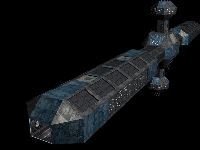 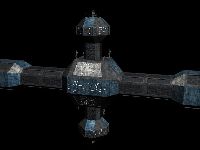 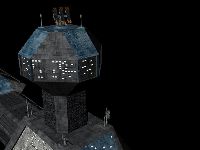 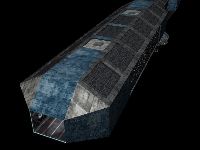 If you're on dialup (or if you just like to pretend you're on dialup), then you may be happy to learn that Dishwasher's 'old version' Wing Commander Academy mirror is back. These are the original DivX 3 Academy episodes, which weigh in at roughly 65 MB each. They're nowhere near as nice as the new, 200 meg episodes... but then what is? You can find them, along with the more recent high resolution releases, at our WCA Download Page.