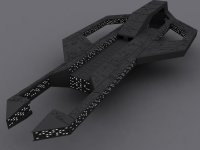 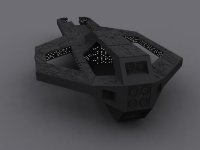 You can discuss the work in progress in this thread.

It's getting to be that time of year again, so there's a lot of EA news popping up. Most recently they've announced that they have acquired NuFX, a company they have been collaborating with for some time. NuFX's credits include the original Atari Lynx Rygar and many others. They have developed a number of EA's recent basketball and soccer games, so this move is mainly just an official way of assimilating them into the collective.

The biggest game publisher on the planet continued its expansion today...

Quote from GameSpot. The games that NuFX has produced have been pretty fun, so here's hoping they get all the resources necessary to keep it up.