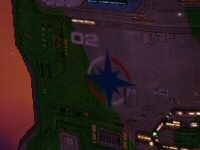 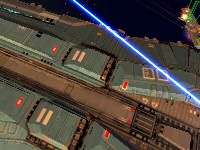 Bob announced at Crius today that the Reckoning Freelancer WC mod is on indefinite hold for now.

Well, for one thing, I completed everything I set out to do, with some notable exceptions. Almost all the ships I wanted converted have, along with weapons, and I'm satisified with their stats. I think the progression is fluid enough, as well. If there are any future changes to this, it will likely be at the expense of the ship skins, which I fully intend to upgrade to WCS standard once I get off my lazy ass and get around to asking Tolwyn.

If you have anything to add or ask, check out Crius here.