It continues to be a good season for Wing Commander autographs. Despite the ongoing pandemic, there are quite a few conventions still planned for this year. Here's some highlights that will feature familiar faces:

The Texas Frightmare Weekend will provide a double opportunity in Dallas from April 29 to May 1 with both Ginger Lynn Allen and Matthew Lillard appearing. Lillard also has a solo appearance lined up at the HorrorHound Weekend in Cincinnati March 25-27 as well as a mail-in event via CPA Authentics in April. Francois Chau, who played Vagabond in WC3/4, also has a busy year with appearances at the Lexington Comic & Toy Con March 24-27, Huntsville Comic & Pop Culture Expo April 22-24 and Rangerstop & Pop Comic Con June 10-12. There is another neat mail-in option via Galaxy Con in March as well. Robert Rusler, who played Seether in WC4, will be at the Mad Monster Party Carolina February 18-20 and Cult Classic Convention February 25-27.

A handful of upcoming conventions have been getting canceled as the omicron wave continues, but it's likely those those later in the spring (and located in or around Texas) could go on as scheduled. Plan accordingly and be safe while getting your autographs! Thanks to LeHah for the tips! 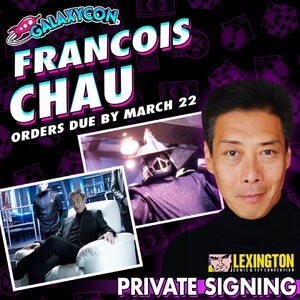 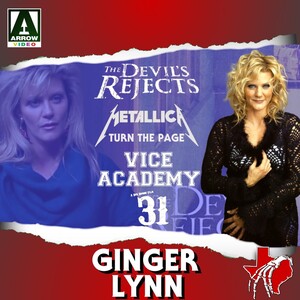