I'm not a Wordle player, so I can't claim to understand what's going on here, but LOAF has this historical WC nugget to share with Wordist Wingnuts everywhere. Yesterday's word was 'Tangy', which is a term with some associated Wing Commander trivia to it!

Saturday everywhere! So Origin’s Wing Commander Secret Ops page in 1998 included this screenshot that got fans talking. Who was TANGY, a new NPC wingman or just what the guy taking the screenshots chose as a call sign? 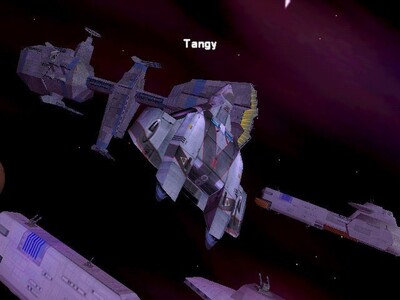 Soon after I was invited to tour Origin! At one point my tour guide brought me into a plain cubicle and excitedly announced “I knew you’d want to meet Tangy!”. It turned out Tangy was a random marketing guy and they thought the community was obsessed with HIM for some reason. 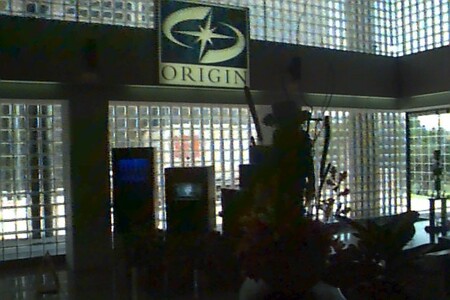 Here is an actual photo from the trip. That is me and Neil Young (not Tangy). Despite appearances I am a seventeen year old high school senior here and not a Tintin villain’s middle aged henchman. 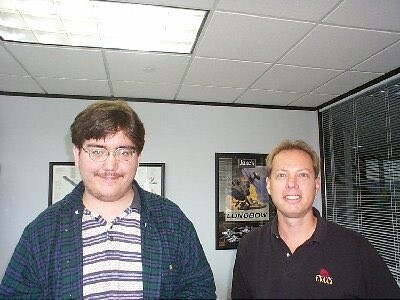 Later that year, Origin put up a new site for Wing Commander Prophecy and… well! Tangy had been photoshopped out of the screenshot and replaced with “Poland”. Badly, the font doesn’t match the game at all. 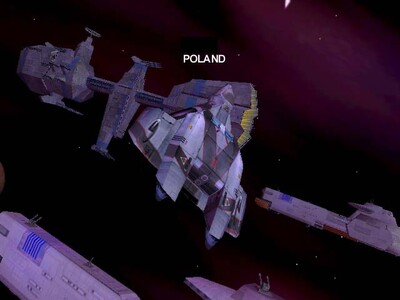 We even compared the Flash and HTML versions of the website and found a second Tangy/Poland swap! To this day we don’t know why, though my guess is Tangy left Origin and someone was being a jerk about it. 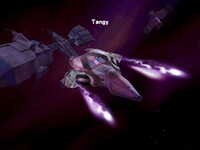 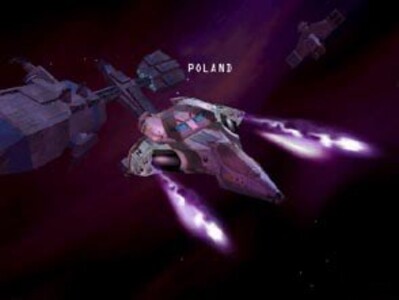 The screenshot even shows up on the inner flap of the Wing Commander Prophecy Gold box, now with no name at all. Anyway thank you to Wordle for reminding me about the totally unnecessary saga of TANGY.