The Wing Commander movie wasn’t the first time we got a terrible approach to mourning! Super Wing Commander had characters with stripes shaved in their heads to honor their dead. Naturally this needed to be explained in the manual, lest anyone assume it was just sci-fi hair: 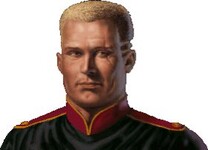 Does the lore match up? Maybe! Knight and Bossman have two and one stripe respectively but none of their stories are known. 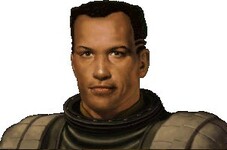 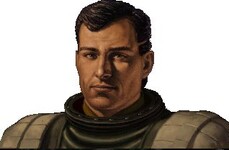 Iceman has two, presumably for his wife and youngest daughter killed in a Kilrathi attack. A second daughter, Julia, was enslaved and later rescued. Iceman would go on to remarry and have a son… Lance Casey, the eventual protagonist of Wing Commander Prophecy. 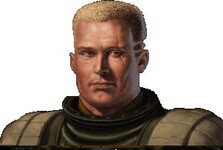 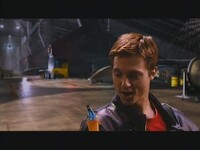 … and then I have to believe that Angel and Maniac are both for Rosie Forbes, to whom they were both very close. 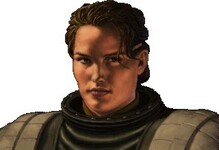 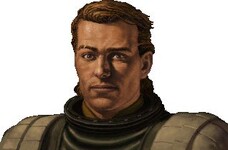 By the way: the distinctive portraits in Super Wing Commander were by Texas artist Sam Yeates, who also painted the Wing Commander III and IV box covers! 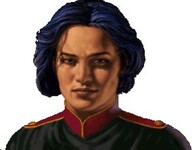 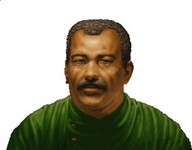 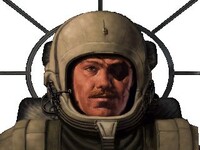