An amazing discovery tonight: the former EA Phenomic studio, the team responsible for Lord of Ultima, worked on a Wing Commander: Privateer browser game less than five years ago! The online portfolio of art director Karsten Mehnert was recently updated to show several pieces of concept art from the proposed game. As the artwork specifically references Star Citizen, we know this project was in development after late 2012! Sadly, EA Phenomic was shuttered in 2013, which means it's unlikely this take on Privateer will ever happen. Could a similar project ever materialize? As Colonel Blair says: there's always hope! We're hoping to learn the rest of the story behind this idea, and will update you if anything more is discovered. 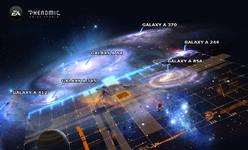 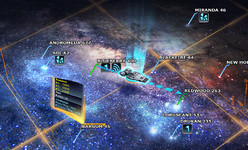 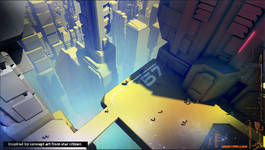