The Maslas Brothers have several updates to share about the Flat Universe project as we enter 2016. Things have been quiet as the duo is in the process of moving, but expect both original new music and multiplayer in releases later this year. These are significant undertakings for the project to take on, but new aspects like this should add to the experience quite a bit. The team has also reiterated that the game will support 32 bit Windows XP - on top of modern Windows, Mac and Linux builds - to make sure the largest number of fans can play! Play the current 0.8.5 version here. 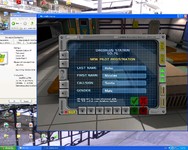 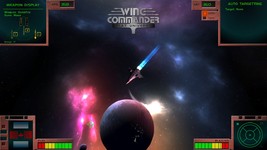 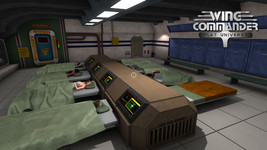 We'd like to wish the best of luck and prosperity for 2016. Furthermore, from the FlatUniverse perspective this year is going to be unique. For the past five months we've been a little quite and we are sorry for that. The reasons are interesting and always for the benefit of the project. Let us get into details: As always, we'd like to thank for your support and interest and we are excited to say that 2016 is going to be Lot Of Fun. Stay tuned, there are a lot more to come,