Victorinox spotted a fun coincidence in promotional materials for the TNT drama The Last Ship. The crew of a surviving destroyer is responsible for finding a cure in the aftermath of a global outbreak. An officer in protective gear is is pictured in mid salute, which bears a striking resemblance to Colonel Halcyon during the funeral sequences of Wing Commander 1. Nice catch! 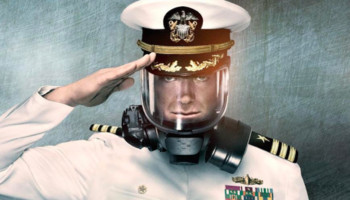 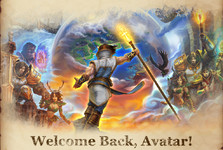 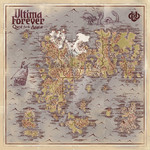 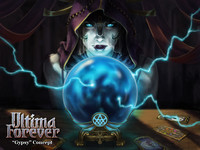 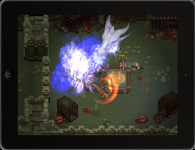 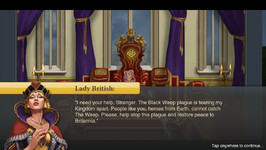