Saga Plus Development Remains On Track

As direct support of the original WC Saga mod appears to have come to an end, Luke has picked up the ball and is making good progress with his enhancement pack dubbed WC Saga Plus. In addition to support for multiple languages, improvements are being made to the ship viewer, fiction viewer, heads up display, mission editor and mission briefings. There is also helpful popup text and a menu interface for enabling various upgrades. The pictures below largely show German text, but English will also be available when the package is released. Plus remains in closed testing at the moment, but Luke will continue to share status on the project until it's ready. You can find more details here. 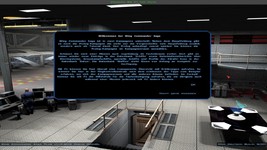 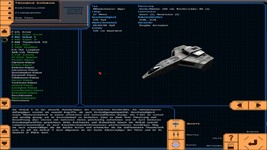 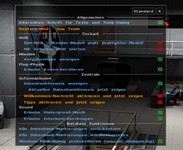 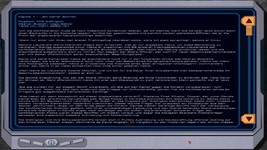 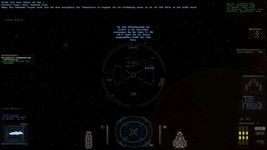 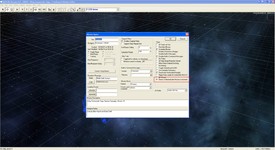 What exactly is Wing Commander Saga Plus?

The first (and at the beginning the only) priority of WCS+ was to create a platform (engine) for our WCS German-Mod Project. For this I learned the basics of C++ after the WCS source code was published in November 2013. Then after I made all texts translatable, I became bolder and tried also to realize some of the ideas the pilots from WingCenter had after the WCS release. And this was also successful. A dream becomes reality: give WCS some changes and improvements. WCS+ is a slightly improved engine with some new features for players and modders and also a few bug fixes.