Wing Commander Arena turns three years old today! Arena might be the baby of the Wing Commander family in terms of age, but that label also applies in regards to how many disparate elements of the series all came together and produce a remarkable blend of history. No other game pulls from so many sources in building its flight roster. Broadswords from WC2/Priv, Arrows from Armada/WC3 and the unique Rapier model from Super Wing Commander all fly side-by-side on the new frontiers of the Terran Confederation. Not since 1994 has there been a WC game so geared towards multiplayer space combat. Capturing satellites, chasing down enemy squadrons and going for the longest streak in the Bearpit are all tons of fun, but coordinating with seven of your closest wingmates to thrash an enemy battlecruiser guarded by eight live foes is as amazing as multiplayer Wing Commander gets.

Arena didn't sell well enough to garner an immediate expansion or sequel, but it continues to hold its own on the XBox Live Arcade sales charts. Contrary to outlandish rumors of delisting, the game holds its own around the 60th percentile (top 40%) of titles in Microsoft's Marketplace. Games are the core of this franchise, but peripheral fiction, books and merchandise are also an important part. The Star*Soldier companion to Arena includes the most comprehensive timeline of the series, which beautiful ties together elements from the television show, movie and latest games and novels. It also acknowledges the diehard fan base with numerous references to dedicated Wingnuts and the work they've done over the last 15 years to bolster the online community. 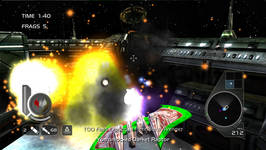 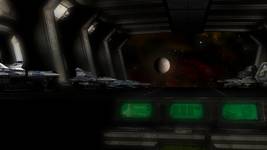 And all this for only $10! Happy Birthday Wing Commander Arena! And thanks to the team at EA Vancouver and Gaia Industries for putting everything together! 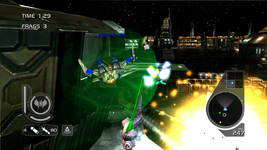 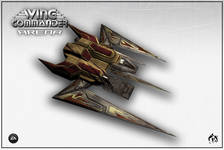 It's been six years since Hades and I took a picture of my Super Soaker collection, and I've gotten dozens of new Soakers since then! Digital camera technology has also come a long way in that time, so it's possible to grab a much nicer and higher resolution image these days too. There's about 330 Super Soaker-branded blasters pictured below, and I have a few stragglers that didn't make it into the shot. To learn more about water guns, check out iSoaker.com. 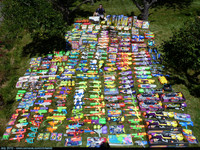 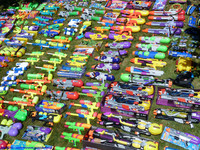 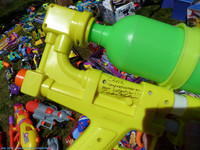 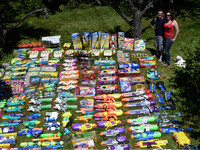