The Sha'kar class transport in Wing Commander Collateral Damage has received another upgrade. Overall texture quality was improved, but the most notable change revolves around the mesh struts that connect major sections. They've been fortified with a solid durasteel beam, and the new combined piece blends in better. 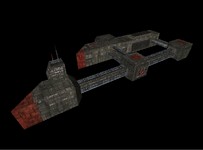 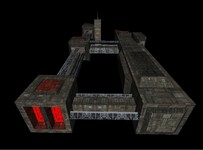 On the Sha'Kar you can see I changed up the metal between the parts of the ship. To me it looks more uniform. Hind sight is always 20/20. Looking back it's still a bit fuzzy. Enjoy.

It was another beautiful nighttime launch for the Space Shuttle Discovery this morning. After this launch, only three shuttle missions remain. Discovery is carrying a collection of space parts and experiments to the International Space Station. With the shuttle now in orbit, there are also more women in space than ever before - one on the ISS and three crewing Discovery. 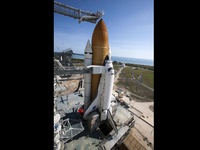 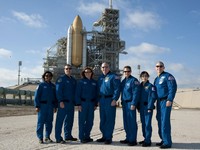 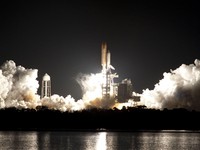 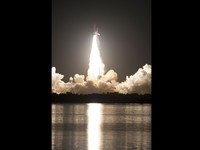 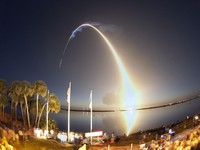