Going Back to the Drawing Board

The sketch artist who drew up scenes for the Wing Commander Movie has posted two of his cool storyboards. Andrew Wildman has a Wordpress Site with daily musings and some of his professional work. The sequences here appear to picture shots on the Diligent and of the Tiger's Claw's flight deck decompressing. Note that these flow from top to bottom and then left to right. 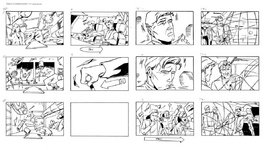 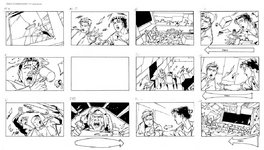 Storyboard for an ‘bullet time’ effects sequence in the film Wing Commander. 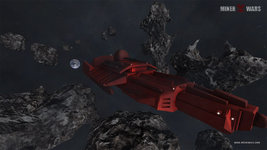 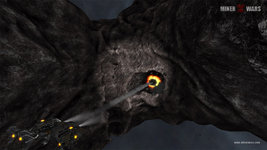 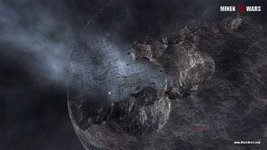 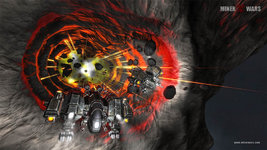 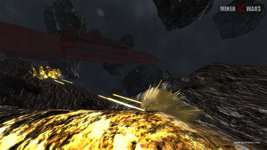 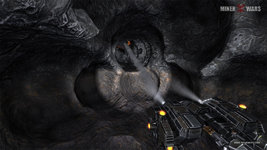