Here's some more pretty in-engine screenshots of the Wing Commander Collateral Damage ships. It's hard to pick a favorite here, but the Dralthi IX Striker is especially well done and shows off a new WC Arena fighter very nicely. We can't wait to see missions involving these things! 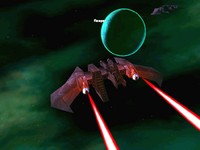 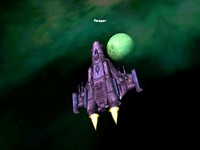 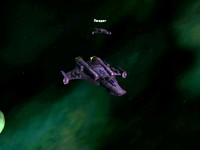 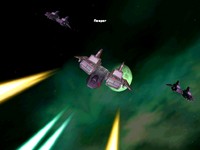 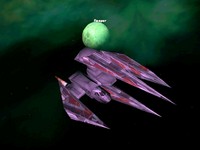 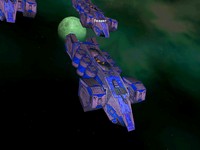 A scientist studying new pictures of the moon has found Richard Garriott's long lost lunar rover. What? That doesn't sound right? The Origin founder actually purchased ownership of the '70s-era Soviet craft at auction back in 1998. Now that its location has been pinpointed by the Lunar Reconnaissance Orbiter, Mr. Garriott would love to get a closer look at his property. It would fit in well with his collection of self-operating machines. Wired has more info.

Richard Garriott, who created the Ultima Online multiplayer game, bought the Lunokhod 2 in a Sotheby's auction in New York in 1998, despite the fact that it was lost on the moon somewhere. He hadn't heard that the craft had been discovered when Wired spoke to him. ... Garriott told Wired that he was excited about the prospect of seeing the photograph showing the craft. He added that he is currently "the only owner of an object sitting on a foreign plantary body" -- and pointed out that while countries are prevented from buying property on the moon, individuals are not.