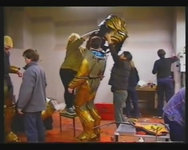 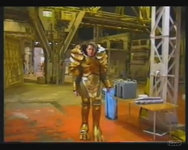 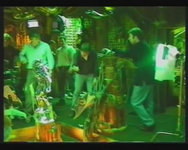 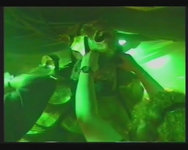 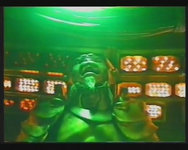 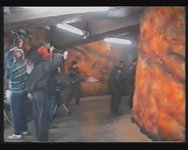 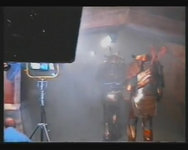 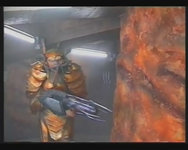 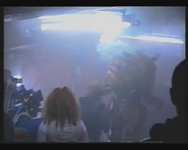 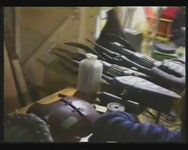 Watch Wing Commander in HD in the UK

Readers in the UK have a few chances in the next day to catch the Wing Commander film on both Sky's HD and SD Sci-fi/Horror channels. The movie can be seen Monday, March 22nd at 2:50 a.m. and again at 8:45 p.m.. The film can also be watched on-demand with Sky's subscription service.