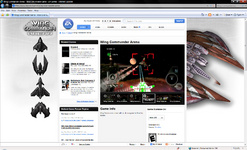 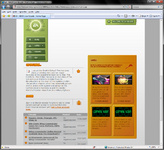 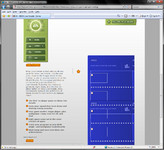 Well, it's not even pie really, but cake is just as good and frostytheplebe's 'Farewell Concordia' Cake is pretty freakin' amazing. There's actually lots of cakes to choose from! 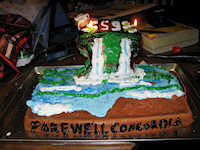