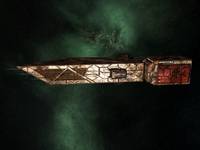 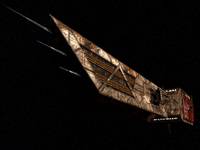 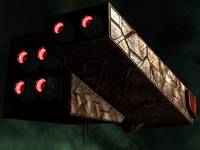 We leave specific mission updates behind with a nice meaty document -- the 47-page mission briefing script. These seem to be very close to the finished version, although some cuts are noted. The most interesting thing to me is the 'stylesheet' at the beginning. Why can't ICIS refer to the player as 'you'? Clearly, thought went into this...