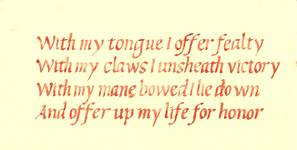 Check out one early version of the Hercules LC -- with treads, like a tank! Actually, it makes a lot of sense... but it still looks like a dustbuster. 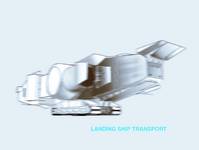 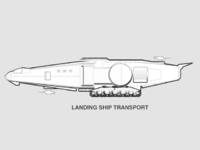 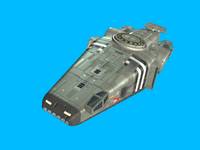 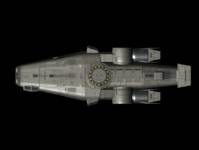 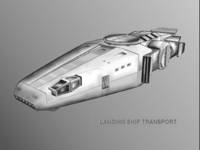 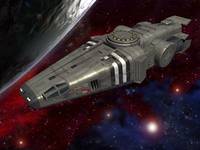