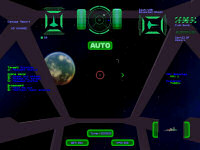 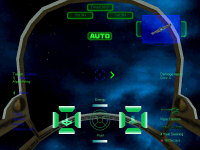 Here is the Component Manager Meeting agenda for October 18, 1996. There's a very interesting note from the Production Designer: "Working with Grills on the capship test, I've gotten rather worried about our spaceflight light sourcing. At the moment it's pretty ugly, guys... Are there plans to work on this further? I don't think it's currently good enough to make this game look better than WC4, and considering the reduction in texture quality we're facing, it's the ONLY thing that can!" What does this mean? Why would the texture quality be reduced from an earlier game? Can any art or programming experts enlighten us?