Quarto recently extracted a set of unused specifications for the Copernicus-class Planetological Research Ship from Wing Commander Prophecy's game engine. It may not be canon, but it was enough to get /ships2 in gear! As a demo of what the updated ships section will someday be, we are proud to present entries on three 'weird' ships: the Copernicus-class Planetological Research Ship , its Drops and the Pegasus Naval Base. For these 'FMV only' ships, we've chosen to include a 'Visual References' collection -- so erstwhile fan project engineers can best render their own versions. 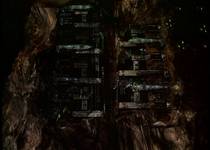 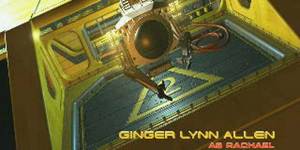 Pick Your Favorite Music Next

The results for our minimum system requirements poll are in. Most people believed that a modern 2.0 GHz system with half a gigabyte of RAM and a standard 128 meg video card could be the minimum specs for the next PC based Wing Commander game. This reflects our community's continued optimism that more games will be arriving sooner rather than later. Less than 10% of people polled thought the next WC game would require components beyond the current technological envelope, but even if their opinion turn out to be correct, we'll still be here to welcome the future titles when they arrive. A similar proportion of fans thought the next game would only be released for consoles and handheld gaming devices. Who knows? How many people expected the wonderful Prophecy Advance's arrival?