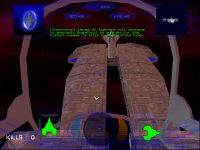 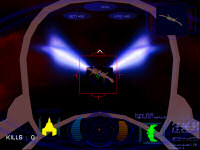 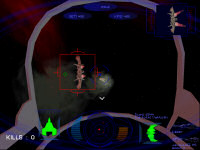 Sure, you've played Prophecy... but did you ever play the demo? If not, you're missing out on a special little chunk of the game. Unlike most game previews, the Prophecy demo contains regular plot missions not available in the retail game. There are four missions that fit nicely in to the game's storyline, but if you'll only see three on your first try due to the branching story. You can still download the 38 meg demo from Electronic Arts' FTP server here. You can also download the demo movies pack, which adds a few basic scenes such as your ship launching and briefing introductions. There's even a German version linked from our Files section if that's your preferred language.