Prophecy Gets The Music Treatment

A few people were disappointed when we mentioned the last of the music videos last week, but that was specifically referring to Plywood Fiend. We should have one or two more over the next week, and the next one up is AD's combination of Prophecy and "All By Design" by Big Wreck. This one comes in the form of a 10 meg low res clip and a 68 meg high res version.

LOAF has managed to do it again! Today he is officially one year older. With the set of images below, aspiring three dimensional modelers can accurately recreate a famous LOAF event that occured on the evening of June 19, 2004! 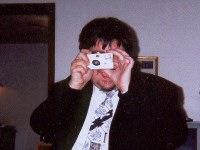 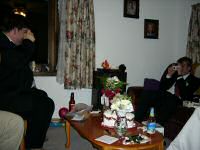 Apparently they elected a new pope. 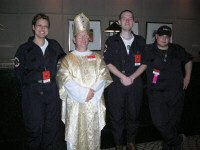