Forums member Warzog reports that the Beta release of Reckoning 4.0 is out. This Freelancer mod features ships and locations from the Privateer and Wing Commander universe. You can download the Beta here (21 MB). Updated Paradigm textures are available as a seperate download here (750 kB). 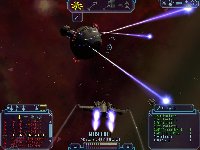 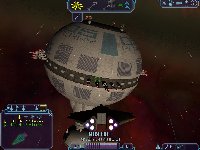 A few of you are probably anticipating the imminent release of Halo 2. It should be pretty neat, and we're all fairly big fans of XBox Live. If you're afraid of playing with random internet weirdos, some of us will be organizing a small game this Friday evening. You can visit Crius.net for details. If you feel like trying it out another time, stop by #Wingnut and see if anyone is available to play. 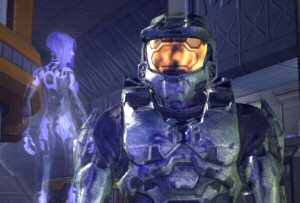