We haven't featured any mod progress updates in a little while, so Tolwyn from WC Saga sent a batch of shots showing their latest updates. First is their updated Excalibur. It's shaping up quite nicely. The following shots show an assembled Kilrathi fleet. There's a lot to see there. You can find their conceptual designs, plus a classic Corvette, Destroyer and others. 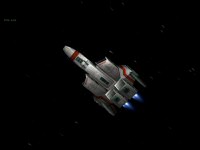 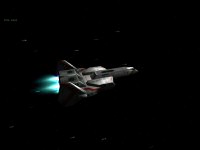 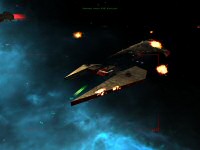 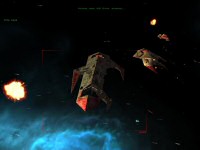 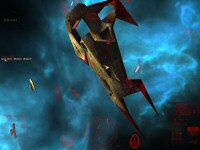 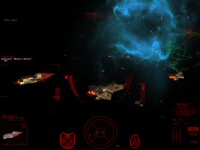 It looks better every time.

For a long time the CIC has watched people debate one of the important questions of our time: Who would win in a fight? Luke Skywalker or Christopher Blair. McGruff over at Crius.net found the battle once again at the ridiculous CrossoverUniverse.com. Their winner is no surprise, and we all know it's wrong. You can join in with your own thoughts at Crius here.

Yesterday was something of a triple holiday for us at the CIC. Kris turned 23 and the alt.games.wing-commander newsgroup turned 9. Yesterday was also the 24th anniversary of Mount St. Helens' eruption. The second Vesuvius class carrier was to be named after it some seven hundred years later.