Thanks go to Seb for pointing out that the WC movie will be shown on BBC1 at 12:40am tonight. If you so far haven't been able to get hold of a DVD, this is a good opportunity to watch. You can find BBC's listing about the movie here. 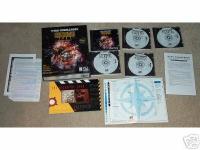 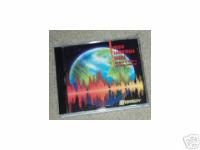 It has been a couple of weeks since the previous HTL chapter, but don't worry! The project is still going strong. Here's Raptor to tell you all about the latest installment:

Hey all, Raptor here.
HTL continues with the second chapter of EOTS II Part 1, covering the saga of Battlegroup Auriga in the lead up to the final battle. This story follows own from the last two published chapters (the first chapter of EOTS II Part 1, and Keeping Hope Alive) and is jointly written by the Auriga team. Please send any and all comments to them, not to me.

The story is at: http://homepages.ihug.co.nz/~theraj/archives/ch174.htm