Howard Day said:
Background art for the Cobra is done, now I've got to complete the Displays and init animations!
Click to expand...


This one really reminds me of the Thunderbolt!
H

Yeah! I tried to sort of mashup the Thunderbolt and the Saber, with a little bit of the Gladius cockpit from Armada. 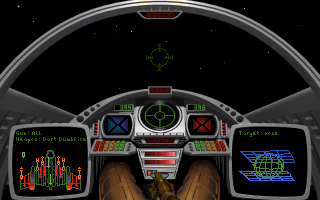 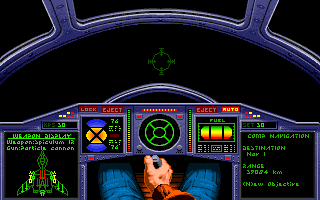 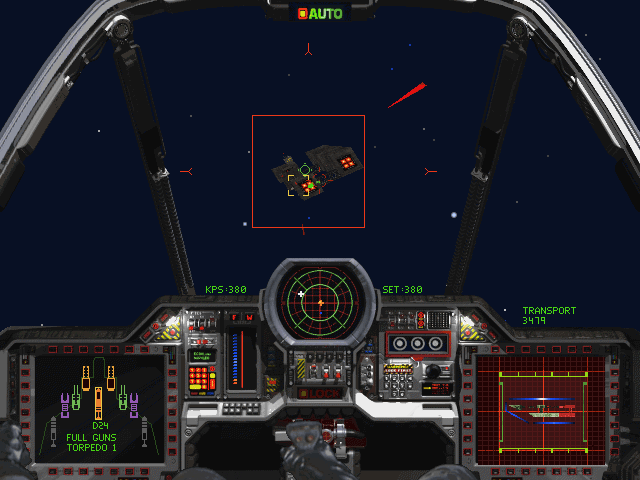 Got the startup sequence mostly done. just need to tweak the firing modes on the reticule display, then I can start exporting this into the game!
http://www.youtube.com/watch?v=F7zA_Z12 … e=youtu.be

Looks like Wings of St. Nazaire is going to be "one of the best PC games of 2014" ! No pressure of anything, Howard.

Yeah. that blew my mind. It's crazy!
W

Wow, right there with star citizen!

And some very pretty explosions, as it runs through the gun modes...

It's the Diamondback, our version(effectively) of the Excalibur. Four advanced gun weapons, cloaking device, and advanced emp missiles.

Also, is anyone else's system struggling with the with the gifs? Mine is melting and I'm not sure if I should blame my shitty laptop or chrome.
W

Is it bad I'm more exited for this game then Star Citizen?

These last few images look very promissing. I have totaly lost track of this project. How is it comming alonge? Do you guys have a website with status updates or are you just here in the forum?

PS: I only saw something that looked like mouse control in the images...do you will add joystick support?
H

Thanks, Dyret! Yeah, some of the Gifs are a bit... meaty.
wcnut: ...Maybe? We're three dudes, not Christ Roberts himself with going on 50 million dollars.
gevatter Lars: We do! it's www.wingsofstnazaire.com, and we've also got a twitter feed (@WingsofNazaire) and a devlog (http://forums.tigsource.com/index.php?topic=40821) with more in-depth info.
We do in fact have joystick (and gamepad) support! It's still being worked on, but it's entirely functional, as is.

So I finally finished up the Diamondback cockpit - definite inspiration from the WC1 Rapier and WC3 Excalibur here:

I also worked on the human ship selection screens - each of these is filled with parallax, with around 12 different layers that shift as your viewpoint changes.
Boomslang: 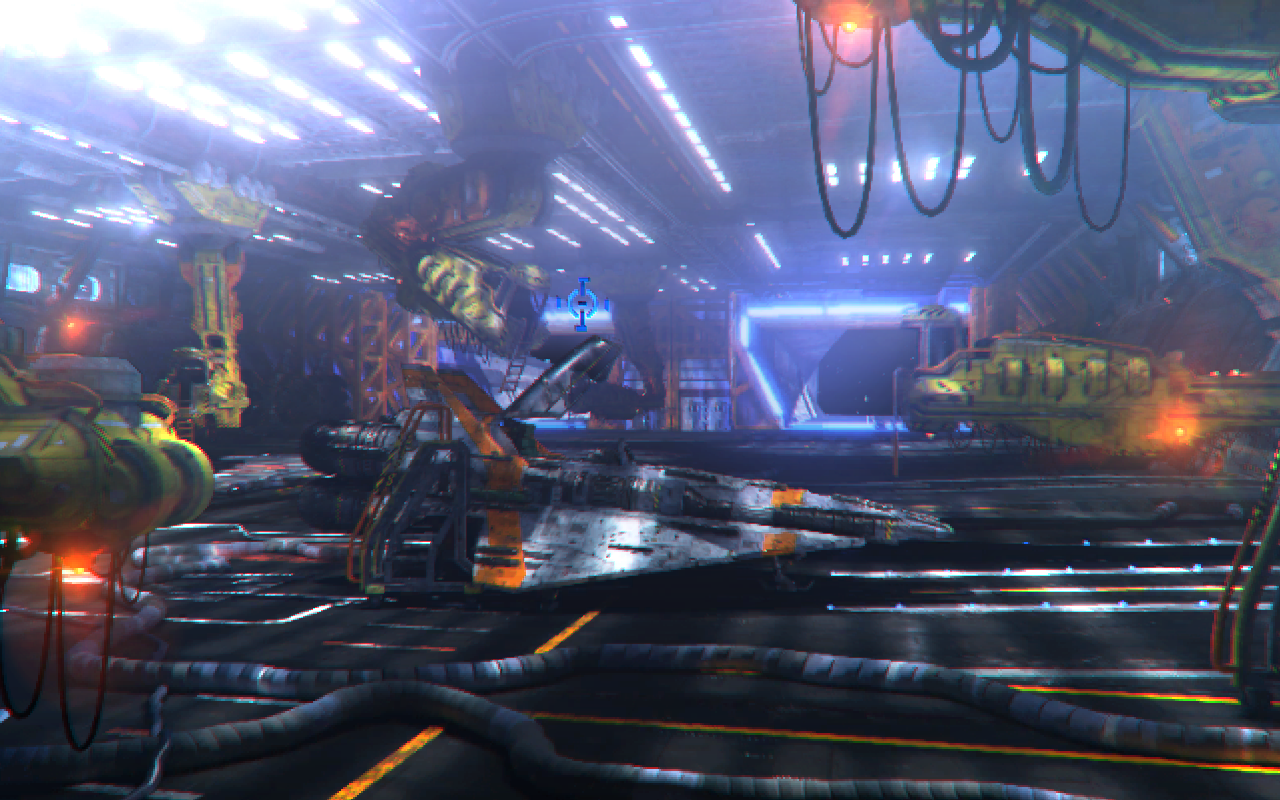 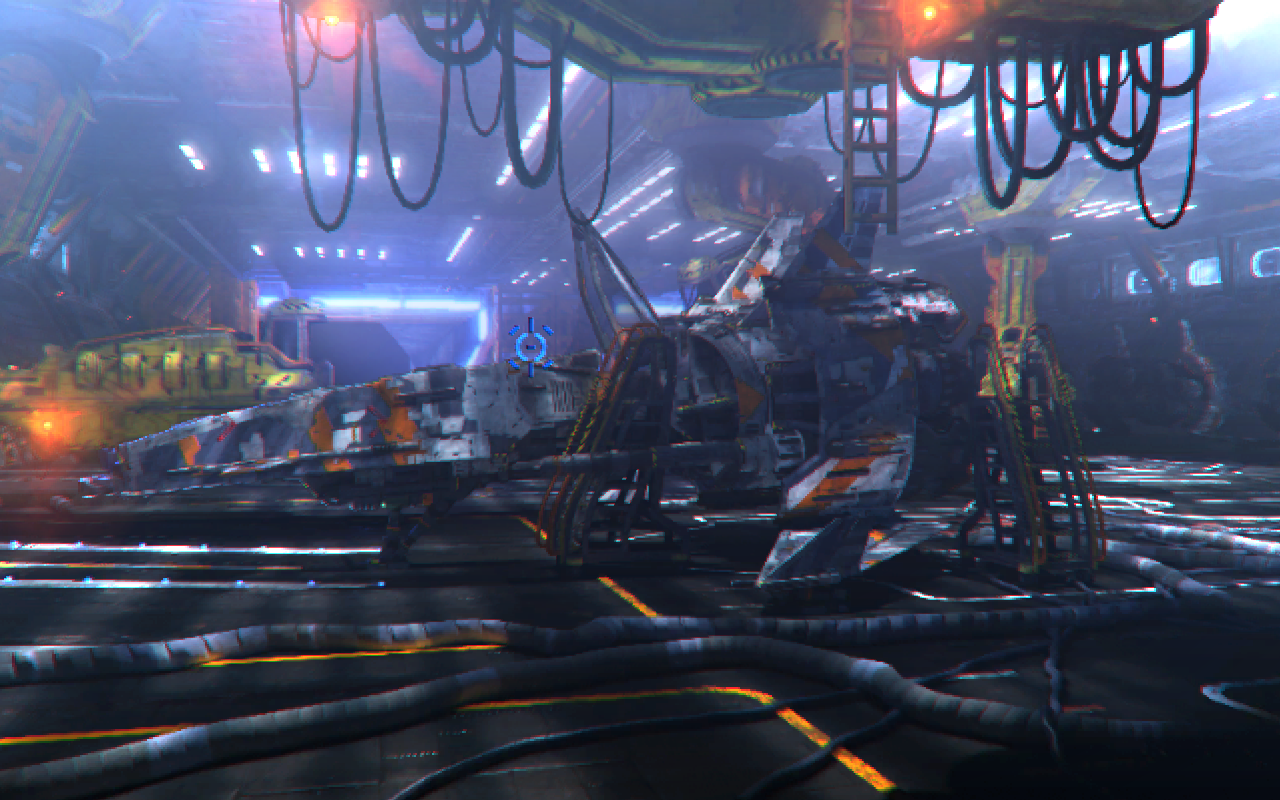 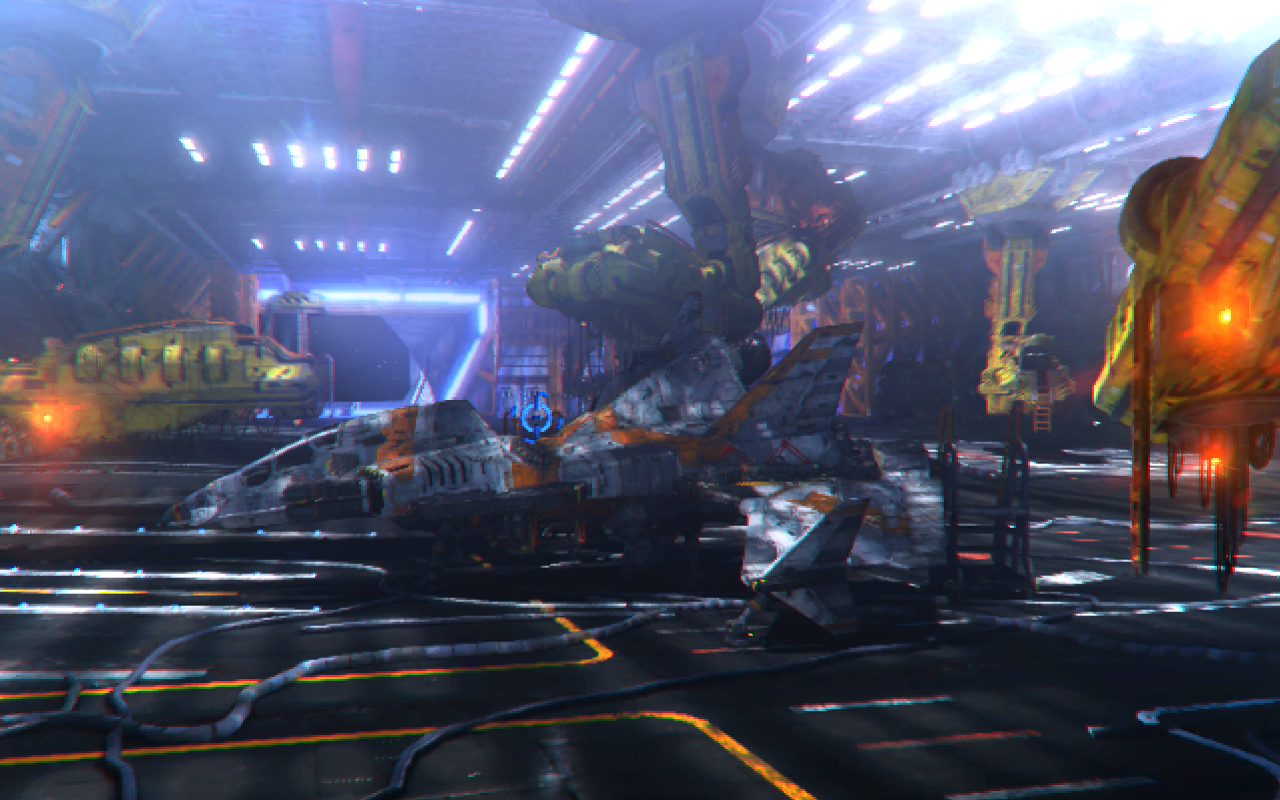 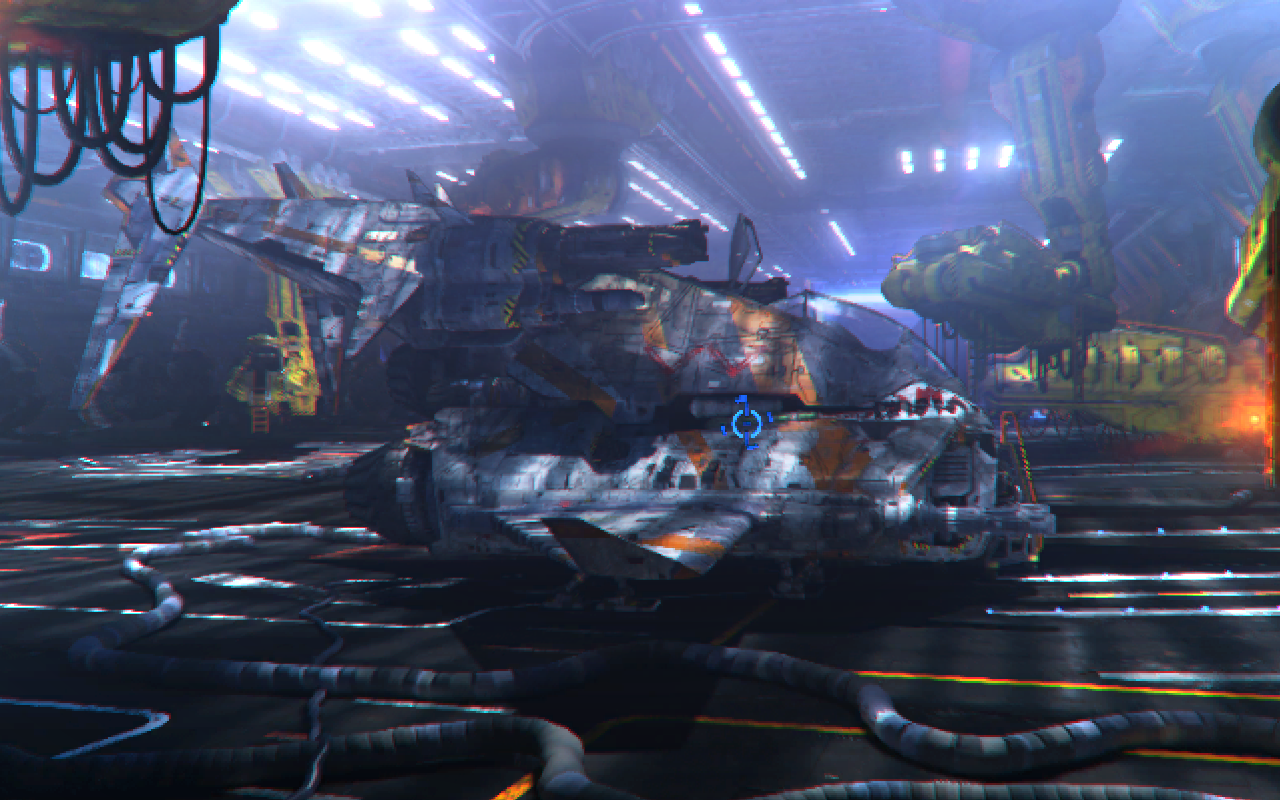 Give the alpha a play and let me know what you think!
Enjoy!
H

Hey guys! Last night I got the logic for the ship selection screen all working. I've still got to add effects and more stuff on deck in each shot, but the basics are there!

We're going to be working on getting this polished up for you, and the next big Alpha update will let you fly 3 of the 5 different ships!
H

Hello! While I wait for some lingering updates to go into the Alpha that's coming out next, (so soon!) I thought I'd work on one of the parts of the Next Alpha release - the ability to land your fighter.
We're actually trying to put together the complete game loop on the next release... Choose your ship, launch, fly through several NAV points, and return to your carrier and land.
Since this is something I can work on by myself, and requires a fair bit of new artwork, I thought I'd tackle it right now.
Here's where I got last night:

It already knows which ship you're flying and shows the correct sprite, and it's very small in memory, so it's very fast to load.
The next part of this is adding the shot from inside the St Nazaire's hangar that shows your ship floating in and touching down. It's a bit more complex than this part, since there's so much more art I need to make. The front of the hangar near the landing strips hasn't been touched much, and really doesn't hold up from close range. I have all the ships with landing gear already, I just need to animate them in the correct positions.

Thanks for taking a look!

I like big, majestic, sweeping shots of spaceships and I cannot lie...

Seriously though, I've been hyping WoSN for a while now and it's shaping up really nicely!
H

Thanks, Six-Gun Slim! I'm glad you like how it's looking.

So, I thought you might like to see the current progress on the second part of the hangar landing. It starts with the original version that shows in the distant background of the ship selection screen - it's obviously un-detailed, and I slowly fill it in over a couple of evenings of time.
As of last night:

While I was working on that, I also worked on getting the landing sprites for a fighter - starting with the Boomslang.
A simple loop:

I still need to finish detailing the background, adding parallaxing foreground elements, and work on combining the ship and the background.
I should have 3-4 more nights of work on this, before I can pop it into the engine, and hook it up with the first scene... Then it's just a matter of doing the other 4 ships.
Thanks for taking a look!
You must log in or register to reply here.
Share:
Twitter Reddit Pinterest Tumblr WhatsApp Email Share Link
Top