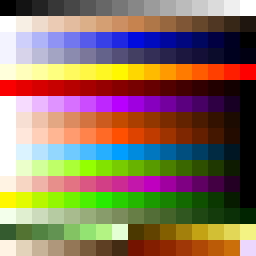 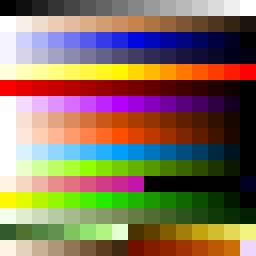 At first I found that curious: Does the game not use those colors? Often time magenta is used to indicate a transparent color, but several of them? Then I remembered what seemed like an oddity of the radar screens in the cockpit image of each ship. 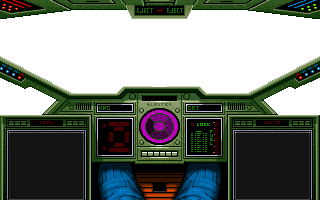 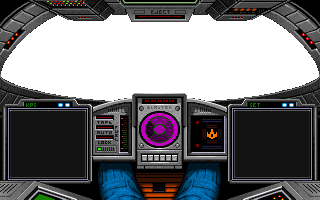 When all put together and observing the behaviour of the game it becomes clear. When taking a hit on your ship, the space background turns to red and so does the radar area representing the location hit. Instead of redrawing the individual sections of the radar screen, the specific color position in the palette is change and every time the screen is redrawn, the appropriate color is shown. 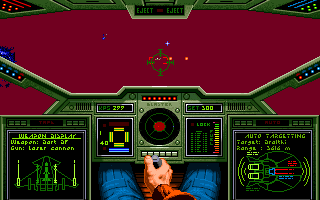 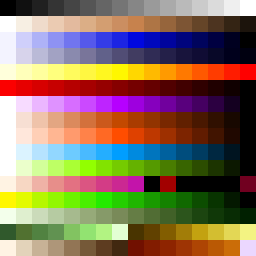 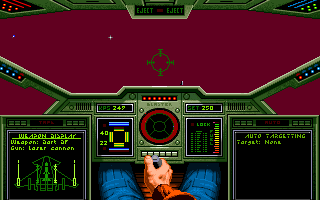 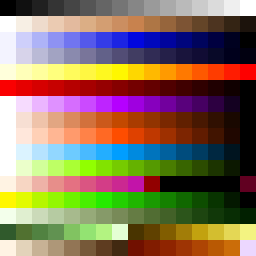 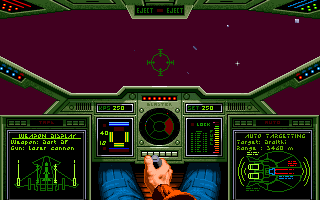 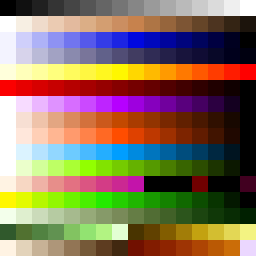 What a clever way to provide a wonderful bit of feedback to help a pilot know where enemy fire is coming from.