I'm still busy with school but I will graduate end of next year. Hopefully I can find a good job in aerospace and then find time to finish my WCS mod!

Not EXACTLY WC related, but the YF-23 was very obviously one of the inspirations for the Morningstar!

Homeworld 2 Mod from LIF
or the WC Saga Mod from crazycanuck. The Waterloo was as well as the Ralatha and Fralthra in the WC1 timeline. The TCS Leningrad Waterloo was destroyed by Hobbes Fralthi.
Also Flat Commander.

Hope someone finish it in your style.

Damn nice, @Klavs81! I’m going to try and get it into HWRM ASAP and see what can be done with it in terms of gameplay. 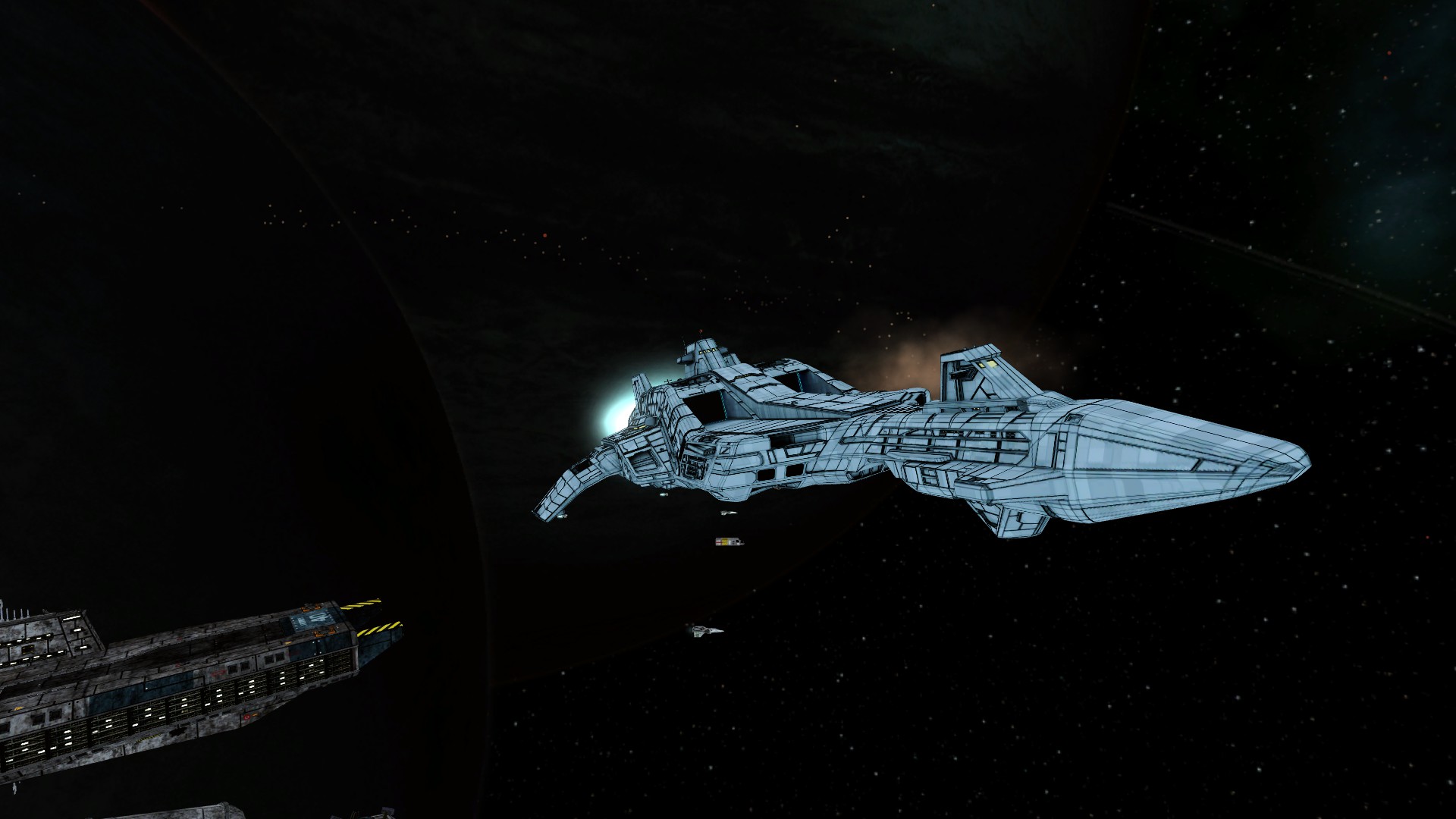 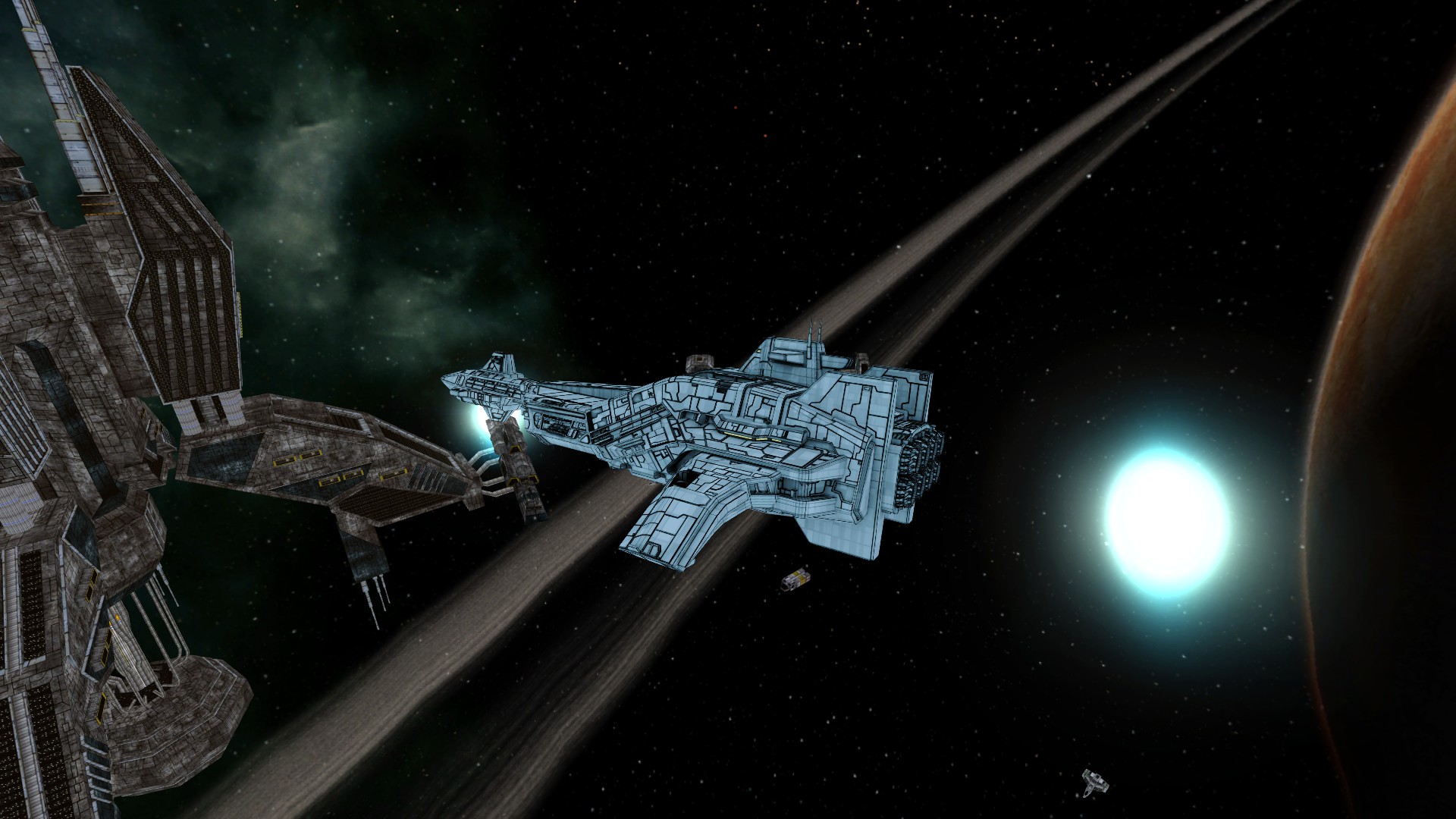 Hah! Even though those textures are WIP, I think that looks fantastic. It makes for a unique style. Now, re-texture everything else to look like this

Quarto said:
Hah! Even though those textures are WIP, I think that looks fantastic. It makes for a unique style. Now, re-texture everything else to look like this

Thank you for volunteering to do this exciting job! More seriously, texturing is like making models, something I’m inexperienced in and would need months if not years of hard work to master like others do here.

Just can't let her go without those wing cannons!

now this is what i call a KS accurate Hornet!

ShadowArm said:
now this is what i call a KS accurate Hornet!

Oh man, that intro... Still gives me the chills more than 20 years after I saw it for the first time.

Slowly picking away at the details on this thing!

Probably a little TOO subtle with all the effects, streaks, rivets and fasteners, but here she is!