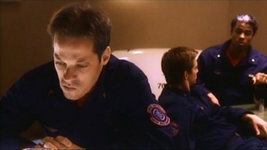 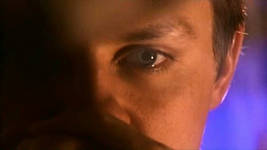 It was pretty much going to be about dallas from the start though, and it was a strugle to find enough clips to highlight his reactions but I think it worked out in the end
You must log in or register to reply here.
Share:
Twitter Reddit Pinterest Tumblr WhatsApp Email Share Link
Top