I was going to make a post in the fan projects section; wrote a big ol' post then realised I couldn't link to anything until I had 10 posts. So I guess it's introduction time instead!

The original Wing Commander was definitely a formative game for me. WC1 and Privateer 2 probably share top spot in terms of number of hours I've sunk into them over the years, but I like the entire WC and Privateer series. No huge surprises there, I'm sure.

It isn't what I was going to post about today, but I've been chipping away at a long-term Wing Commander hobby project for quite a while now, which has me researching all sorts of things.

Today I was digging into the FM Towns versions - wrote a little tool which converts the digital sound effects to WAVs. I'm not sure if that's old news - but I certainly couldn't find much on the topic, let alone extracted files.

Turns out I can attach images at least, so here's a gem I found in the game data: 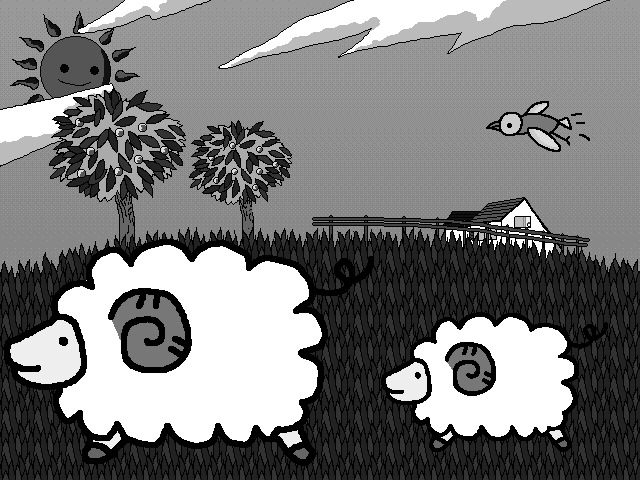 Turns out a good number of the sound effect files are silly nonsense too - got some good chuckles. Again, not sure if this is all old news or not!

For the sake of extra potential discussion, amongst other things I'm looking into the special MIDI system messages in the (DOS) Wing Commander MIDI data (e.g. 0x5, 0x9, 0xD, 0xE). They seem completely non-standard - they trip up every player I've tried, even extremely full-featured/robust ones. Has anyone made any progress on figuring out their formats? I can guess at their purposes but the actual byte sizes/patterns are a mystery to me right now. I'm also sticking to clean-room reverse engineering so I can't dig into the disassembly for clues... I think the next step is to compare the file data to actual playback, see which bytes the engine is handling rather than passing through... Anywho!
Last edited: Feb 3, 2019

Hey! Very neat. I've certainly never seen that image before (and it is amazingly adorable!), and in fact, I'm pretty sure the FM Towns version is virtually uncharted territory as far as modding or even file extraction goes. I for one will be extremely interested in seeing and hearing what else you're able to dig up.

Once I can post links I'll upload the extracted WAVs - too big for a forum attachment sadly.

Aside from the all-digital audio + pilot voices (plus a couple of random loose files), the only data differences I've found are purely concerned with substituting in the Japanese text. It's cool that you can launch the game in English or Japanese modes - I do speak/read Japanese to some degree, but reading especially is an uphill battle.

The only other immediately decodable loose file was this one, in plain old TIFF format: 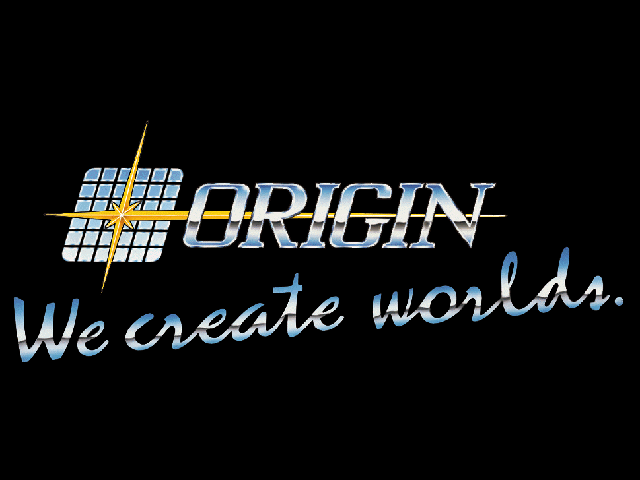 The previous image I posted was in FITS (Flexible Image Transport System) format, which in the scheme of things is pretty obscure! Used in astronomy and other scientific fields. Always fun to find little easter eggs like that.

I get the impression that - audio aside - the actual code is pretty minimally modified from the DOS version, for instance:
There are also some minor omissions / substitutions in the soundtrack. As far as I can tell there are two new endgame(?) victory themes, and one endgame defeat theme. On the other hand, it lacks the arcade victory/defeat jingles, and tracks for "target hit" and "enemy ace killed".
Last edited: Feb 3, 2019
S