A fan made freeware Indiana Jones point and click mini game game has been released!

Indiana Jones and the Relic of the Viking 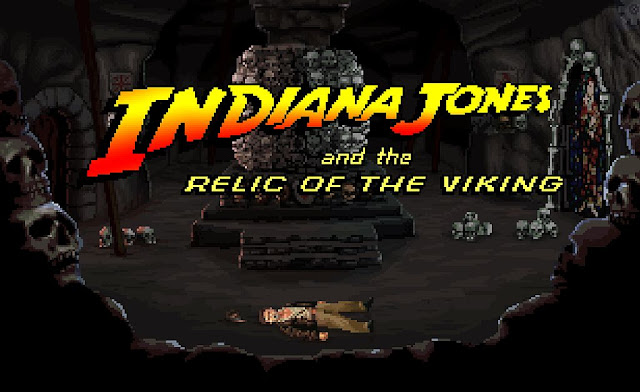 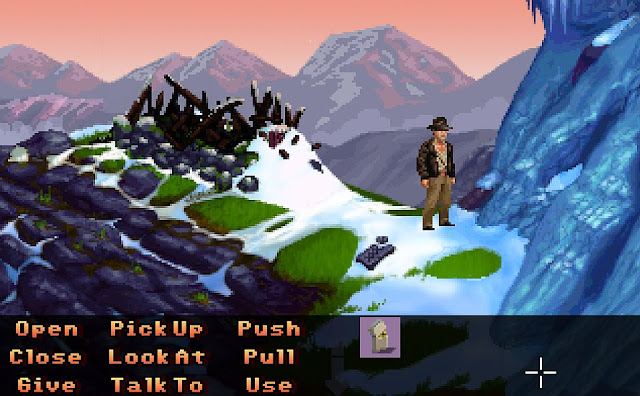 That looks very cool, but seems like they'll run afoul of Disney sooner or later.
D

I was a massive LucasArts point and click fan in the old days, and in the late 90s and early 00s there was an a rather large and active community attempting a project that looks very similar to this one.

'Indiana Jones and The Fountain of Youth'

I believe some progress with made, but as so often is the case with these things it was never completed and eventually abandoned and now long forgotten about.

Edit: I just googled it and somebody else picked up the gauntlet in 2014 and tried to restart the project. Without looking I'm not sure if it's the same group of fans behind the one in the OP, but it wouldn't surprise me.
Last edited: Mar 10, 2020
You must log in or register to reply here.
Share:
Twitter Reddit Pinterest Tumblr WhatsApp Email Share Link
Top