My WC1 addiction continues... I revised the Raptor, the old hull panels were kinda crappy so these look better. For additional fun and frolic, I made new unit insignia because...well I have too much free time? 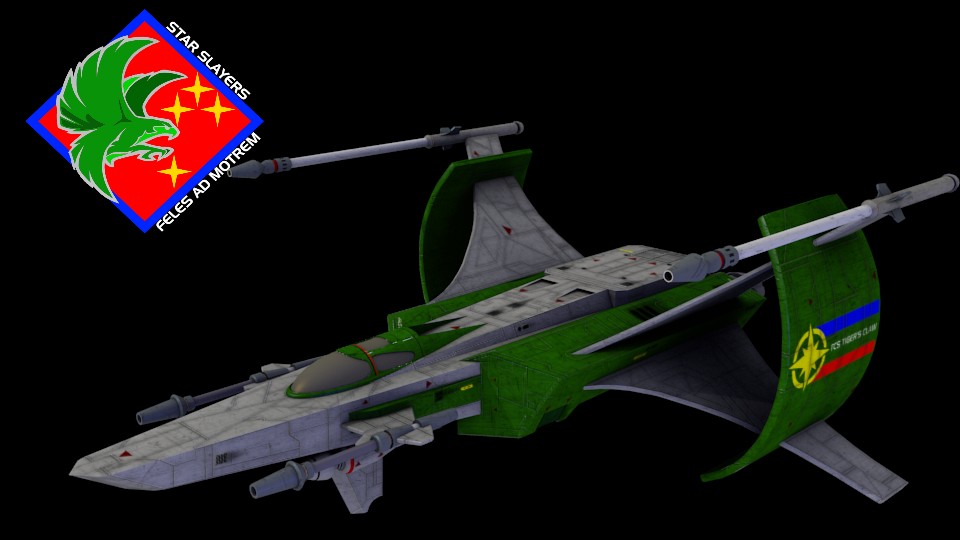 Also, a Hornet! Because the Killer Bees always get the next shift. 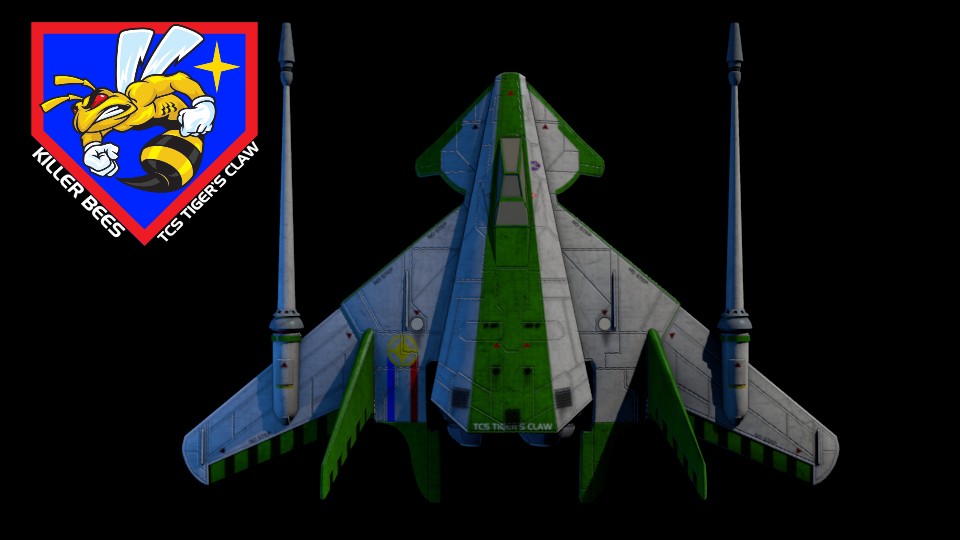 I always love it when people add those little details like "no step" signs and the like. Back in the day, of course, it just wouldn't have been possible to convey such details on textures, so it's really fun to see it now.

Pure sexiness! And super faithful to the original designs. I love 'em!

You are all too kind. Thanks! 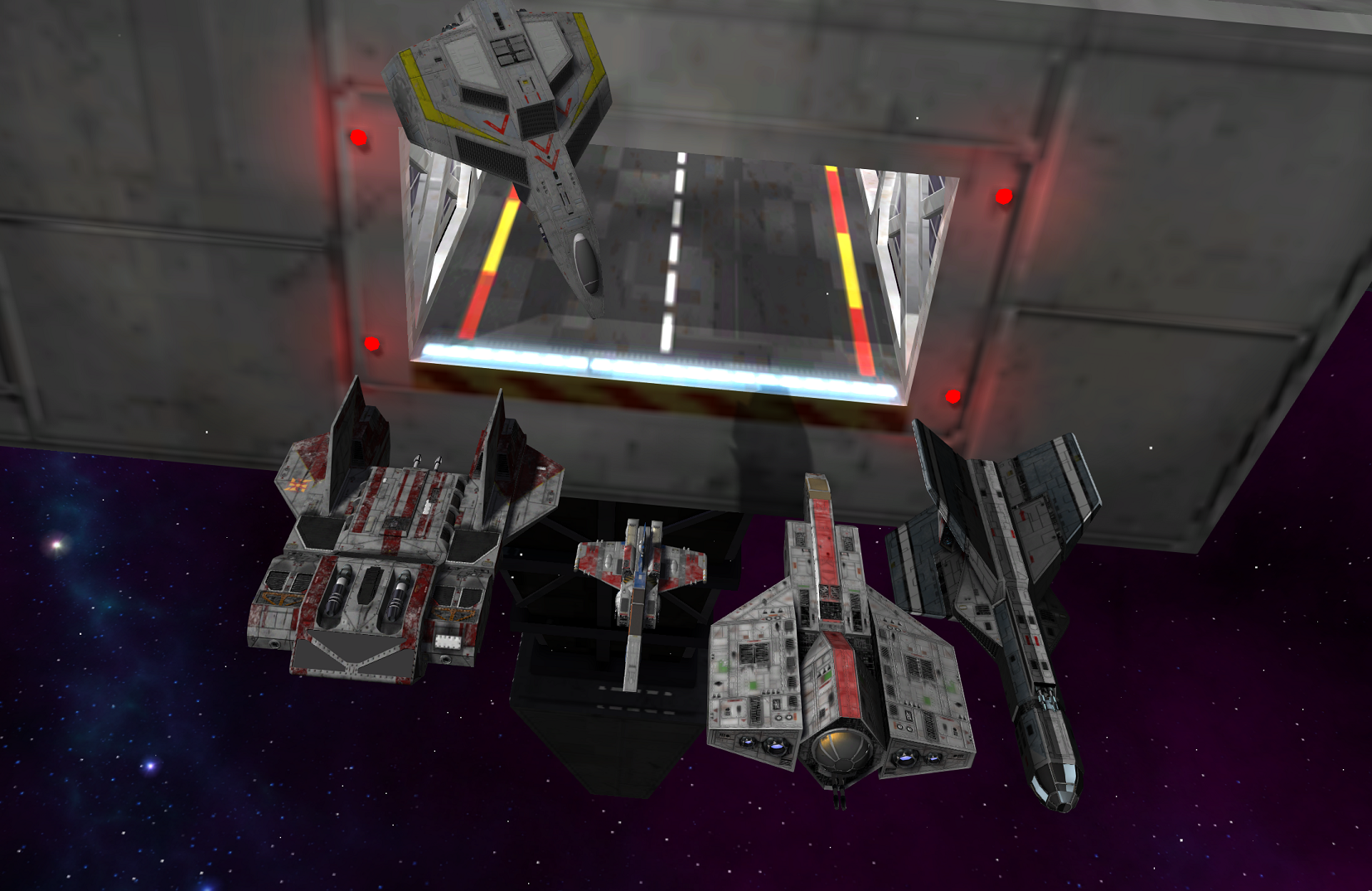 Definance has been passing me models for the WCIV remake. Not too much to report, I spent most of my time getting the engine ready for a new project but it's about time to start.
I was hoping to more closely match the lighting with Blender before showing another shot but I've been pretty busy. Still the exporter can at least import the hundred or so lights Defiance set up on bluepoint station, and the materials come through correctly without setup.

Texture resolution on bluepoint is a bit low, not using particularly high res textures yet as not to burst the bandswidth limit on the git repo
Last edited: Nov 2, 2018

@Pedro That looks Great! Are you using the Vision engine?
V

Certainly not Freespace, my guess is Vision too.

It's actually Usagi, which Pedro can elaborate more on because beyond the name, I can't tell you much about it.

Usagi, it's my old companies engine. It's a nice choice since I know the code back to front and can recreate any mechanics I want, and it's written in a very modular fashion so it's easy to plug in a mix of old and modern file formats. I think doing this project as a mod it would always feel that way, like a WCIV skin for WCP

Sadly I've not added real time shadowing to Vision engine (although the possibility has been discussed). If it looks a bit unimpressive atm I should point out it's still a work in progress, as I say I'm not able to use the full resolution textures and improved lighting and post process effects are way down on the roadmap

"I hope you all like flying Scimitars, because if you don't, I don't want to hear about it!" So sayeth Peter Halcyon right before sending you on a near death sentence of a mission in said craft. Personally though, I think the Scim gets a bum rap. Despite the fact that it's slow, can't turn well, and dogfighting Jalthi in it is tantamount to suicide, it can make quick work of the WC1 kilrathi fighter lineup up to the Krant. It can even hold its own against manageable numbers of Gratha. If you use your afterburners well and stay close to your target, it's quite an able fighter. You just have to avoid the tendency to try and tank damage in hopes of a quick kill. 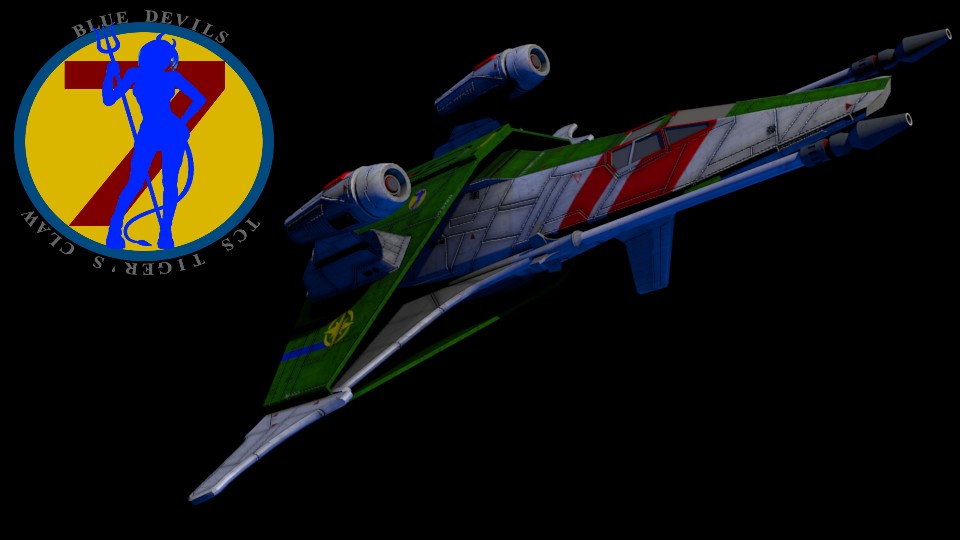 Next - You escort them everywhere...they're constantly radioing maydays, and you must always fight on when they are done for, that's right...it can never fly through asteroids, it's the Drayman! (applause) 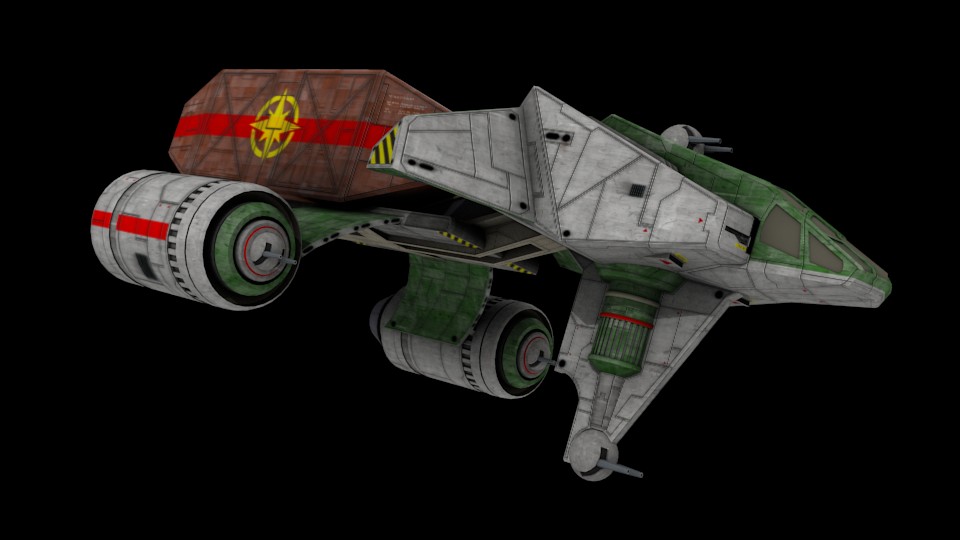 The idea of a WC4 fan remake from this community has me all kinds of crazy excited! Please keep it up!

im just imagining all of these on WC1

ShadowArm said:
im just imagining all of these on WC1
Click to expand...

The WC sprite enhancement project could make a very good use of them! If you know what I mean 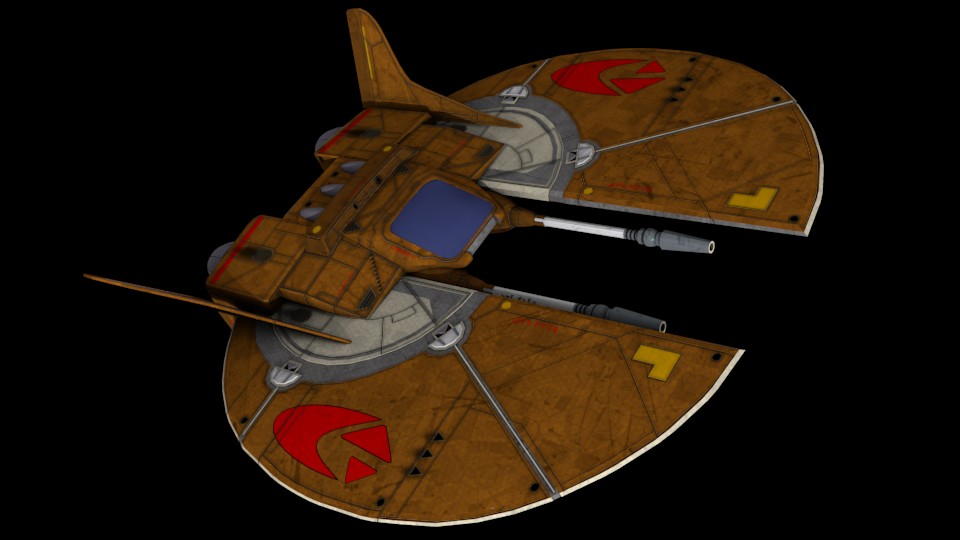 Or my all time favorite: "Hmm, that ape squealed when it popped!" 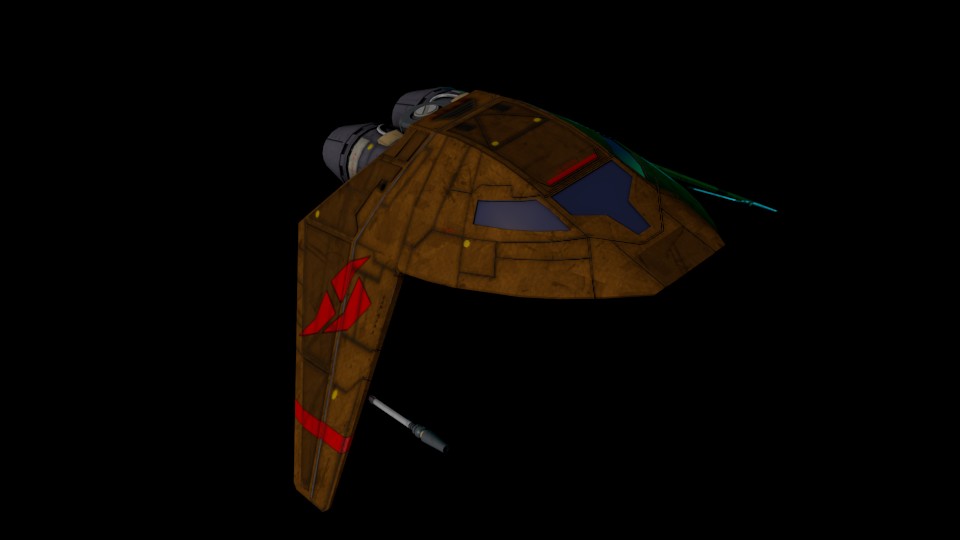 Maslas said:
The WC sprite enhancement project could make a very good use of them! If you know what I mean

Well I guess we can wait for their answer to that! Don't we?

Yes, I'll communicate with @DefianceIndustries and see what we can do.

Goliath said:
Yes, I'll communicate with @DefianceIndustries and see what we can do.