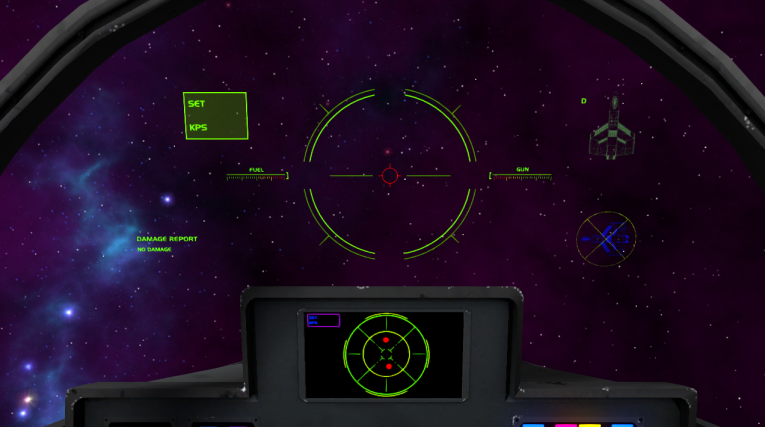 All has been quiet on the WCIV remake front. That doesn't mean we haven't been hard at work, just that it hasn't been very visual work.
Still with the CIC birthday coming up again we've taken some time out over the last month or so to correct that.
Here's a peak at one of the new features, adaptive screen spaced ambient occlusion. Although a very subtle effect it adds a lot of definition to the models. 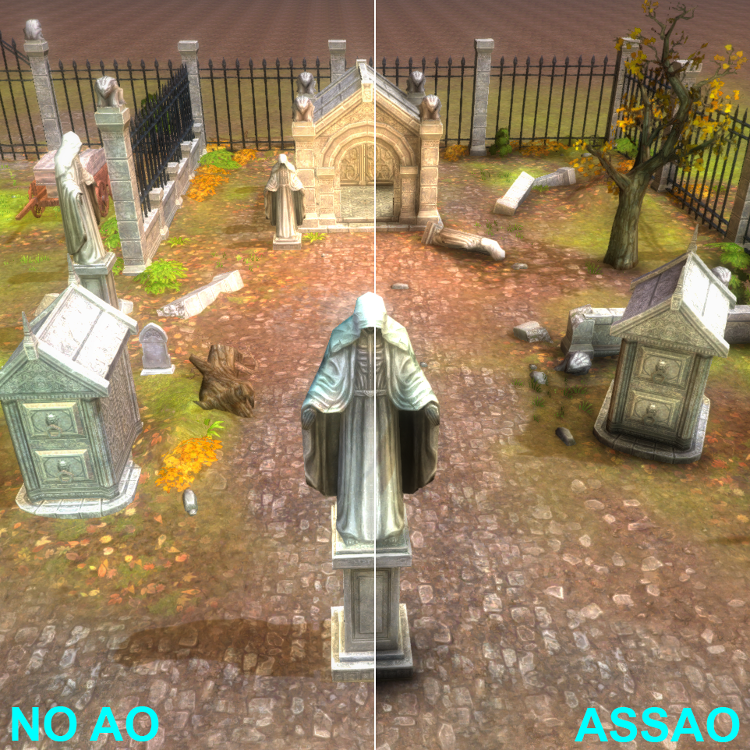 This article introduces a new implementation of the effect called adaptive screen space ambient occlusion (ASSAO), which is specially designed to scale from low-power devices and scenarios up to high-end desktops at high resolutions, all under one implementation with a uniform look, settings...

As most models are static a lot of this could be baked in to the textures, but animated models like the Dragon or joints between turret and capship mesh will benefit from the real time nature of this effect.

You may also notice that we have added some film grain so the in-game scenes match the FMV.