Back in 1997 Origin released the official trailer for Prophecy. Featuring a mixture of in-flight footage and pre-rendered movies, the trailer got the whole WC community excited. Even now it is great to watch and offers and interesting look at the slightly unpolished look of the game's engine from the time the trailer was created. Through the fast paced action you can pick out things like weapons and visual effects that didn't make it in to the final game. There is even an early version of the Prophecy logo and a mention of the "intense multiplayer scenarios" that were cut. You can download the 3MB DivX of the trailer here. 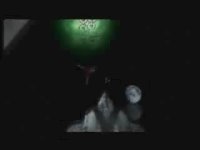 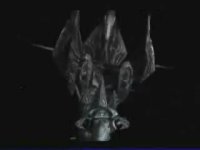 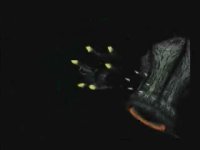