Today's new ships aren't necessarily the most popular, but they're amazing renditions of two trusty workhorses of the mid 2600s. DefianceIndustries has added the Scimitar medium fighter to fill the gap between the Hornet and Raptor, and they all have a Drayman class transport to escort now. Despite their unfair reputation as space slugs, both ships look super sleek here and the Drayman's turrets give it some nice teeth. We're looking forward to seeing where these pop up!

"I hope you all like flying Scimitars, because if you don't, I don't want to hear about it!" So sayeth Peter Halcyon right before sending you on a near death sentence of a mission in said craft. Personally though, I think the Scim gets a bum rap. Despite the fact that it's slow, can't turn well, and dogfighting Jalthi in it is tantamount to suicide, it can make quick work of the WC1 kilrathi fighter lineup up to the Krant. It can even hold its own against manageable numbers of Gratha. If you use your afterburners well and stay close to your target, it's quite an able fighter. You just have to avoid the tendency to try and tank damage in hopes of a quick kill. 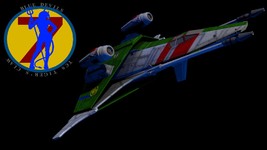 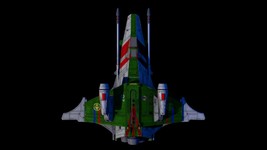 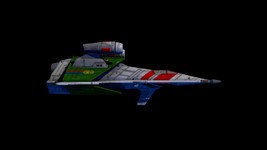 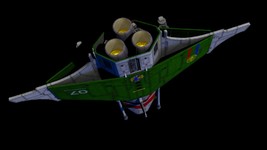 Next - You escort them everywhere...they're constantly radioing maydays, and you must always fight on when they are done for, that's right...it can never fly through asteroids, it's the Drayman! (applause) As always folks - enjoy. 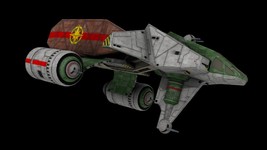 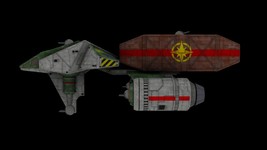 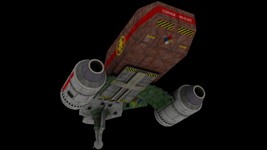 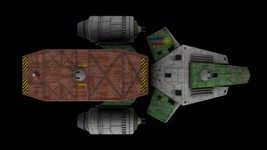