The WC Saga team has posted an update on the evolution of Confederate ship textures. The game has gone from a worn down look to a more polished style with a layer of shine on top. Despite the lack of updates this year, the team is still pushing ahead and hopes to reach a testing phase soon. Check out the feature here. 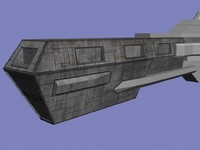 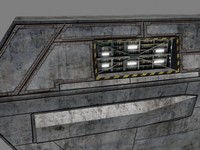 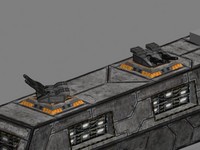 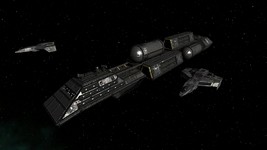 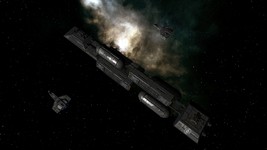 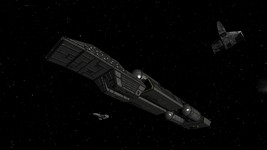 We went forward with this concept, getting it modeled, skinned, and in game. But, as often happens, we can’t often see existing problems until you get an asset in the game. We realized that the worn down look wasn't working. So we made some adjustments and variations to the base map which made a marked improvement. In a twist irony, as time went by and the texture work began to get more fleshed out, the product became more and more military looking (which we were originally avoiding).

At that point in time we also added sophisticated armor plating. We actually had a good foundation to build upon thanks to the work done on the Kilrathi textures. We wrote a simple Photoshop script that creates armor plates in a matter of minutes (thus saving us a lot of time).