Just wanted to remind everyone that Rhea Shelley's first set of Wing Commander auctions ends in just six hours! The auctions include things like Kilrathi Saga, Prophecy Gold and Privateer 2 Deluxe... you can find a complete list with links in our previous update. Good luck to all who are bidding!

Barring some sort of horrible accident, the new versions of Wing Commander Academy should be complete by tonight! I've captured the first twelve episodes, and am in the process of archiving and encoding them as I write this. The original estimates have held true: the web-release DivX episodes are between 210-230 megabytes each... and the unedited raw episodes (DV format) are 4.3 gigabytes each. Hades has provided some more comparison screenshots: 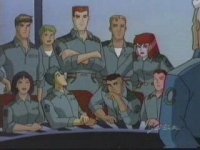 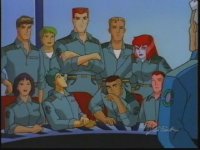 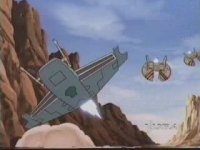 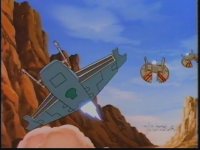